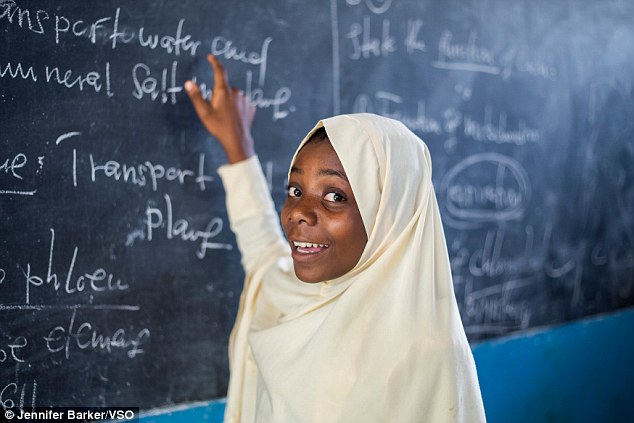 Last month, the Parliamentary Committee on Social Services in Tanzania brought an important issue of allowing teenage mothers return to school. The issue caused division among members of the parliament with one side supportive and the other opposing.

Recently, Ms. Cecilia Baldesh, UNICEF’s Chief of Education in Tanzania said in an interview with The Citizen, that every adolescent girl should be empowered to realize their full potential, as stipulated in the United Nation’s Conventions on human rights.

She explained that unwanted pregnancies among girl children are as a result of lack of communication between parents and the girl child is very important. And allowing teenage mothers go back to school will increase the country’s number of potential youths.