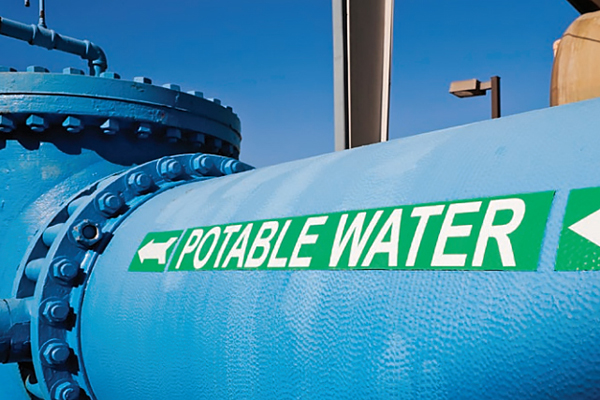 The World Bank’s board of executive directors has approved a $225 million loan to Tanzania to improve water supply in the African nation’s commercial capital Dar es Salaam, the bank said.

Tanzania plans to raise $900 million in fiscal year 2016/17 to fund public investment projects in the transport, energy and water sectors. Loans and grants are an important source of foreign exchange for east Africa’s second-biggest economy.    “Dar es Salaam currently accounts for 40 percent of the urban population or 4.4 million inhabitants … and is expected to continue to be the favoured destination for the bulk of new urban residents,” the bank said in a statement late on Thursday.

The bank said the new financing, which is expected to benefit close to 2 million people, will support the strengthening of capacities for integrated water resources planning and management in Tanzania and improve access to water supply and sanitation services.