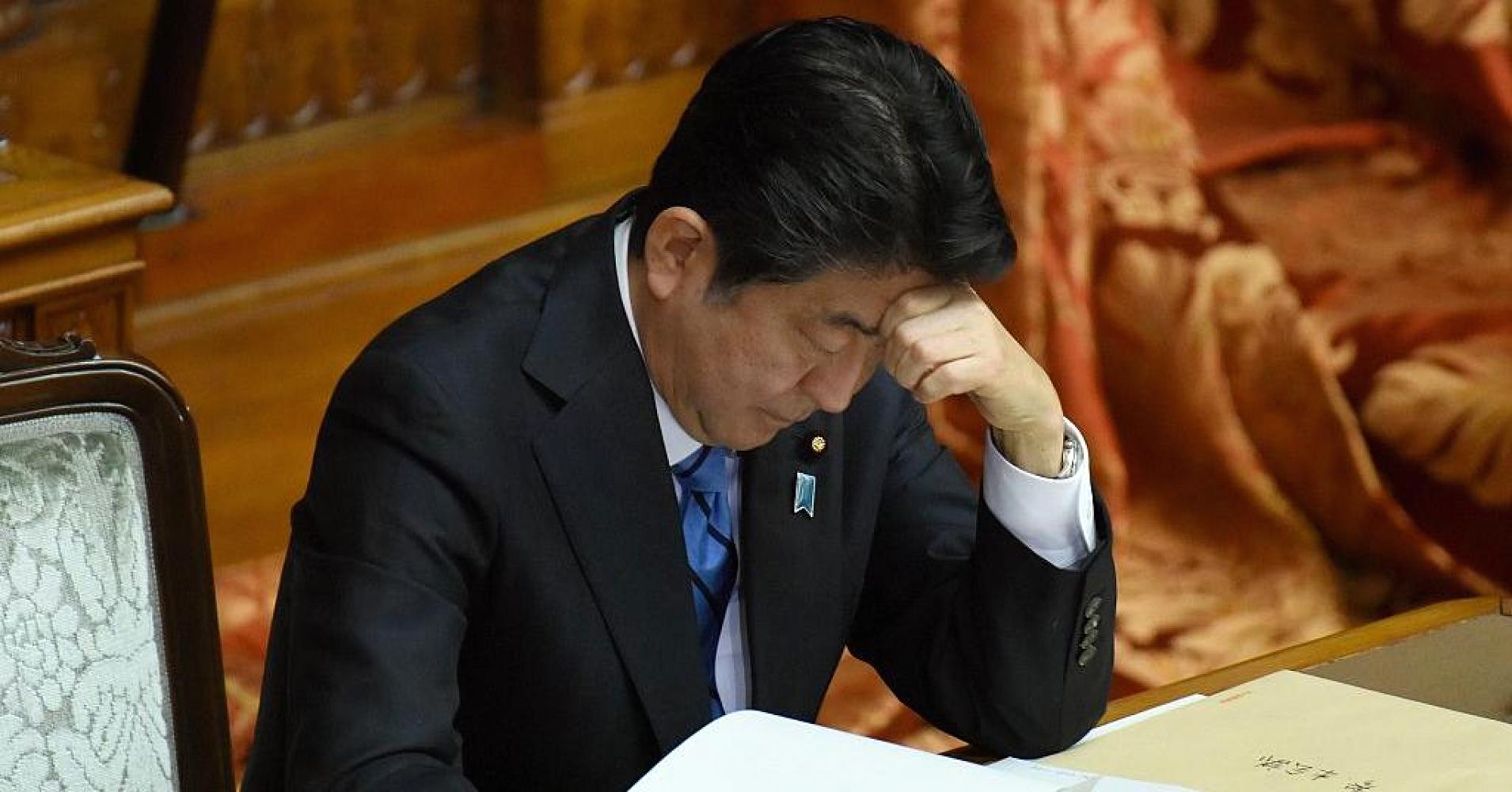 President Donald Trump will seek quick progress toward a bilateral trade agreement with Japan in place of a broader Asia-Pacific deal he abandoned this week, when Japanese Prime Minister Shinzo Abe visits the White House next month, an official in the Trump administration said on Thursday.

“I see Abe’s visit being more about finding a follow-through, a replacement for TPP,” said the official, referring to the Trans-Pacific Partnership that Trump ditched on Monday.

“Given the domestic political capital (Abe has) expended on TPP, there’s going to be an effort to work with him on a follow-on,” the official said, speaking on condition of anonymity.

Trump, who took office last Friday, reiterated on Thursday he would strike numerous bilateral deals, as opposed to multilateral accords like the TPP. He said they would include clauses to allow a 30-day termination notice if the United States was not treated fairly.

The TPP, which took years to negotiate among 12 countries, has often been described as being, at its core, a deal between the United States and Japan, the world’s largest and third-largest economies respectively.

Trump called it bad for American jobs, but proponents worry that abandoning the project could further strengthen China’s economic hand in the region.

Japanese media have said Abe is expected to meet Trump in Washington on Feb. 10, although no official announcement has been made as to the timing of the trip.

The administration official said it “was clear what the outlines and the contours” of a deal with Japan would be, but did not go into details. “I don’t know if there needs to be this protracted long-term negotiation, and there may be some initial steps that are implemented prior to an official Free Trade Agreement,” he said.

The White House declined comment on the official’s remarks. “We look forward to Prime Minister Abe’s upcoming visit and a productive relationship with Japan,” a White House official said.

Abe has touted TPP as an engine of economic reform and a counterweight to a rising China but said on Thursday it was possible Tokyo and Washington could hold bilateral free trade talks.

“Japan will continue to stress to the U.S. the importance of the TPP but it is not totally unfeasible for talks on EPA (Economic Partnership Agreement) and FTA (Free Trade Agreement)” with the United States, Abe told parliament after being asked about trade talks between the two nations.

Japan’s Kyodo news agency said Abe also suggested Japan would advocate retaining some form of tariffs on rice and four other key agricultural products in any trade negotiations with the United States.

“We will thoroughly protect what we should protect…I want to carry out bilateral negotiations properly, based on the thinking that agriculture is the foundation of this country,” it quoted him as saying.