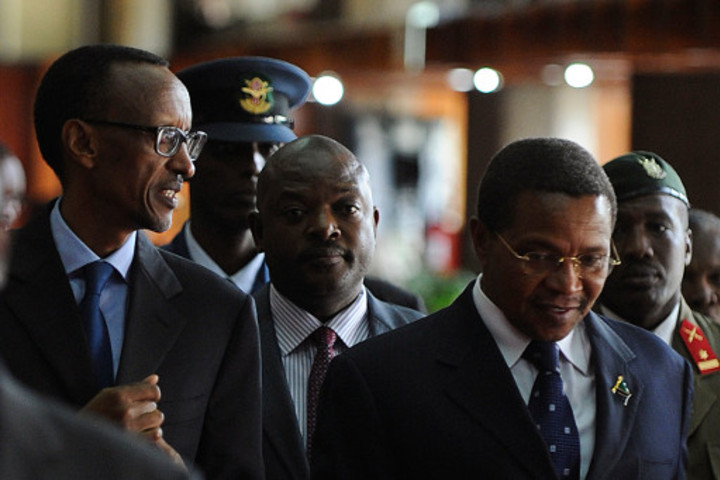 Tanzania has categorically stated that it will not be joining other East African Community (EAC) member states – Kenya, Uganda and Rwanda – in plans to launch a “single tourist visa” until the relevant fee collection infrastructure that links member states is in place.

Chikandi Rumisha, a spokesman for Tanzania’s Ministry of Natural Resources and Tourism said: “The proposed network of sharing data on tourists and fee collection, as well as security issues leaves a lot to be desired.”

“For instance, when a tourist pays entry fee in Kenya, and he or she gets security problems here, we (Tanzania) will incur costs?,” he asked.

Rumisha said the Tanzania has considered issues including security, as verification of visitors will be done at any entry point among the member states.

He added that ICT infrastructure is also an important prerequisite that should be looked into as this will enable the exchange of fees, data and other information on tourists.

Security issues, revenue sharing and visitor screening has been among the major issues for a number of years on the single tourist visa.

But Kenyan coordinator of the East African Tourism Platform, Waturi Matu said Kenya, Uganda and Rwanda have seen that the advantages far outweigh the disadvantages.

Presidents Uhuru Kenyatta of Kenya, Rwanda’s Paul Kagame, Uganda’s Yoweri Museveni and Salva Kiir of South Sudan signed a host of protocols and agreements at the 3rd Integration Business Summit at Kigali. The agreement includes free movement of goods and persons, infrastructural development and transformation into a single Customs Union last week on the sidelines of the three-day “Transform Africa Summit”.

The East African Tourism visa which will cost visitors only $100 instead of three visas for $150, will help to ease movement of tourists across national borders and make it easier for industry players to offer multi-destination packages.

Rwanda will be in charge of designing the visa, and the plan is to have it launched in January next year with Tanzania and Burundi free to join at any time,” Ms Matu said.