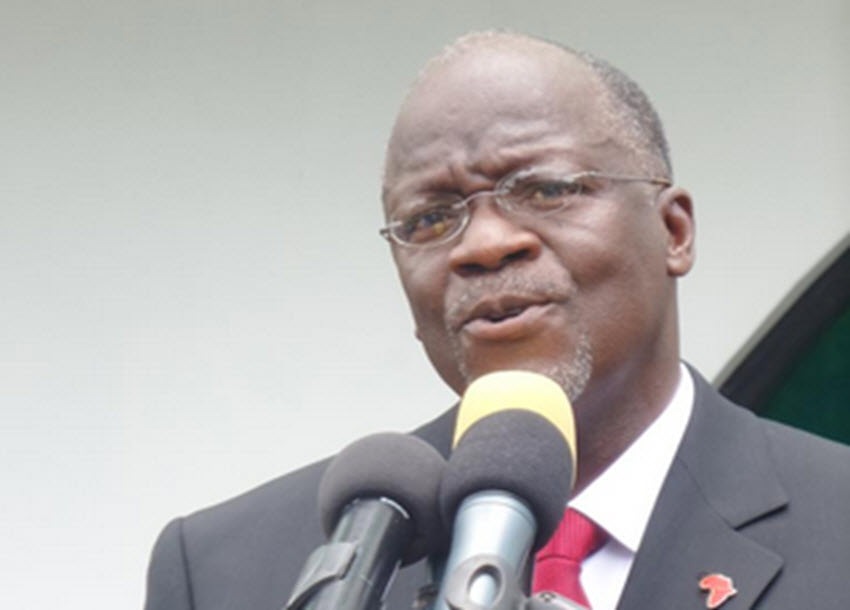 Tanzanian President John Magufuli has called on citizens of the East African country to lessen their dependence on donations made by foreign entities.

According to a report by the Zambian Post, Magufuli made his plea during an Easter mass held in the capital of Dar Es Salaam.

“Tanzanians can stop relying on conditional loans from foreign donors if they cultivate a culture of working hard,” he was quoted as saying.

Since taking up his seat in office in November last year, Magufuli has taken a number of austerity measures that have earned him notoriety.

Along with his cost-cutting measures, Magufuli has also spawned his own hashtag #WhatWouldMagufuliDo, sending social media users into frenzy over his unorthodox style of governance.

Many presidents across the continent have been urged to follow the Tanzanian leader’s example, with Zambian President Edgar Lungu having been put on the chopping block for his overspending and extravagant lifestyle.

According to a previous News24 report, Lungu was called out over his alleged squandering of resources, with opposition leaders calling him to “take a leaf from Magufuli”.

Magufuli continues to stun onlookers, with the president having been spotted riding bicycles through the streets and cleaning pavements with civilians in an effort to better his country.