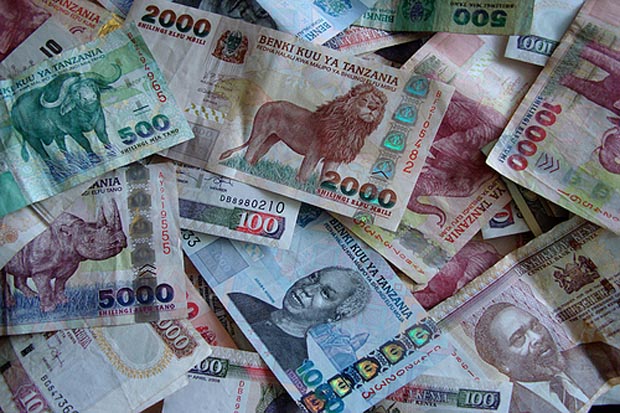 The International Monetary Fund (IMF) says Tanzania’s macroeconomic performance remains strong with favourable medium-term prospects. The country has however seen a recent weakening in its economy due to delays in donor support.

Some of the objectives include maintenance of macroeconomic stability, the preservation of debt sustainability, and the promotion of more inclusive growth and job creation.

IMF’s Min Zhu, deputy managing director and acting chair, said performance under the PSI was satisfactory through December 2014, but weakened in early 2015 due to a range of factors, including delays in mobilising external financing and donor support.

“Against this backdrop, the authority’s corrective measures aimed at achieving the 2014/15 budget deficit target are commendable, though earlier expenditure ceiling adjustments could have helped preserve development spending,” said Zhu.

The Fund said the fiscal target also puts Tanzania on a path to a 3-per cent deficit over the medium term, which is consistent with maintaining a low risk of debt distress.

“The authorities’ plan to address verified domestic supplier arrears transparently through the budget are welcome. Commitment controls on expenditures and related sanctions for breaching rules need to be strengthened to ensure new arrears do not accumulate. The strategy to address arrears to pension funds needs to be finalised quickly to allow for clearance of these arrears in 2015/16,” read the IMF statement.

“The current monetary policy stance is appropriate, delivering high growth and low and stable inflation. The use of foreign exchange intervention should be restricted to smoothing volatility in the foreign exchange market, with higher reliance on domestic-currency instruments to address excess liquidity situations.”