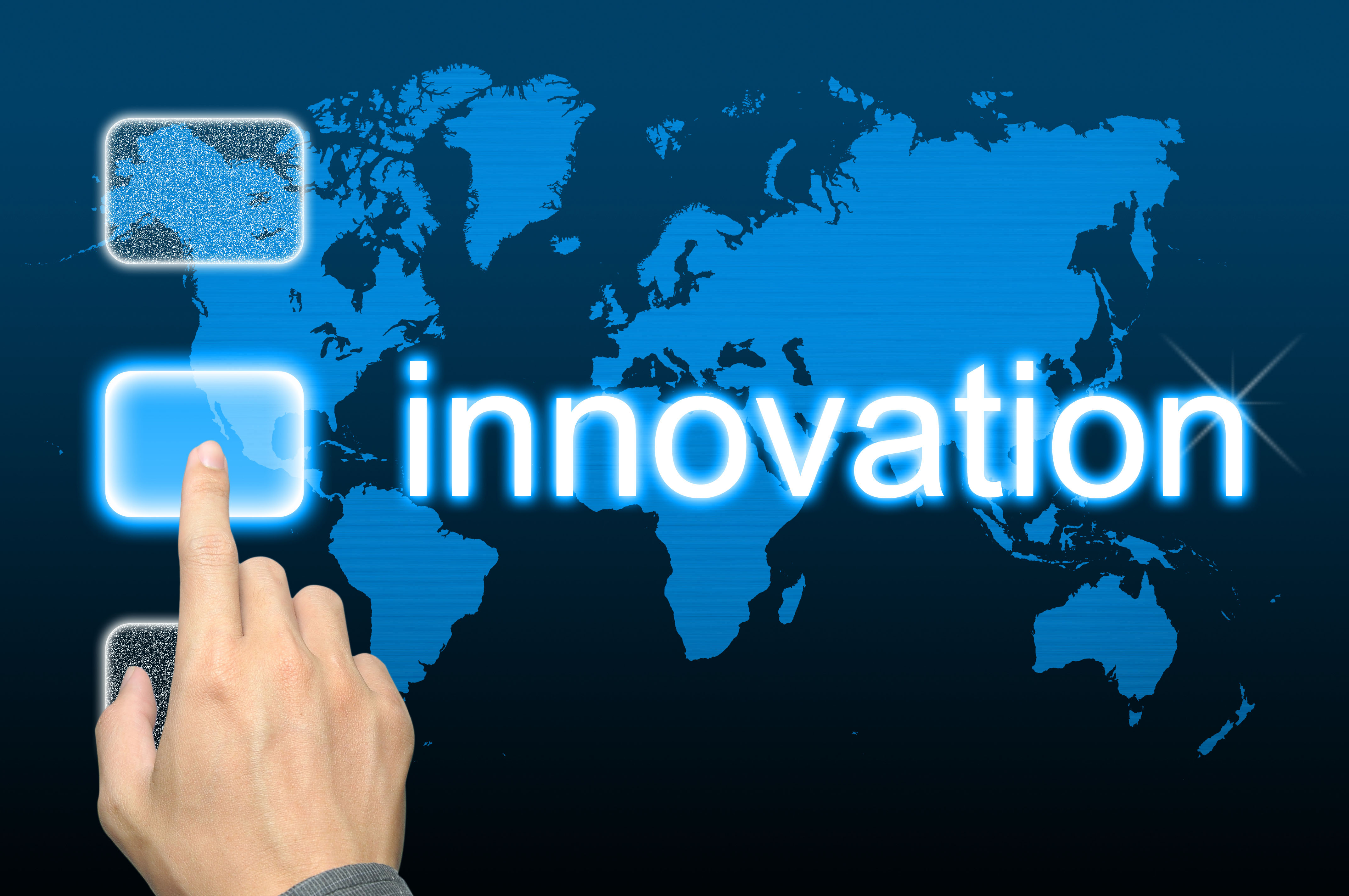 The African Innovation Foundation (AIF) seeks to catalyse the innovation spirit in Africa with the aim of cultivating needs-based inventions.

The annual AIF awards, in recognition of Africa’s young inventors were held in Morocco.

With a population of 1.1 billion in Africa and over 60 per cent being younger than 19-years-old, it comes as no surprise that there are a lot of unemployed youth who turn to the internet to fuel their ideas.

Founder of the AIF, Jean Claude Bastos de Morias said, “We have a lot of enabling ideas, like how to help the farmers via mobile apps. This is a new trend that is coming because we can see that it can shorten the logistics problems in Africa.”

Bastos de Morias said when he set out to create these awards he wanted to, “create an African innovation spirit and I think most of them [candidates] picked it up and became proud inventors”.

He explained that the ability for these inventors to show what they can do, triggers other kinds of expertise like lawyers and accountants to help them bring their inventions to the market. This creates an ecosystem of entrepreneurs in the continent.

However, the main complication is the aftermath of the invention. Bastos de Morias said these inventors do not have a nest. “Where do they fly [to] when they start flying, where do they land to create and procreate?” he asked.

He recognises that one of the main things that AIF should do is give inventors infrastructure and create accelerator initiatives and hubs where innovators can physically meet.

The 100,000 dollar AIF award winner for 2015 was Moroccan-born Adnane Remmal. He developed a natural formula that reduces the health hazard to cattle and humans which also prevents the transmission of multi-resistant germs and possible carcinogens through meat products to people. This solution comes at no extra cost to farmers as an alternative to livestock antibiotics.

Walter Fust, chairman of the board for the foundation, said Remmal’s innovation will not only serve Africa but the world.

Nicholas Duneas, last year’s Innovation Prize for Africa winner said, “The greatest gift for us was the credibility which immediately boosted our image in local market places in South Africa and of course we were able to increase our revenue.”

“We got substantial public relations and media exposure because of the prize from that we were able to leverage and turn the company around. We’ve managed to develop three additional products with the support of the other resources around us.”

Lesley Erica Scott who won the special prize for social impact this year said, “Africans need to innovate because [we] know what the problems are that they need to solve and this event is proof.”