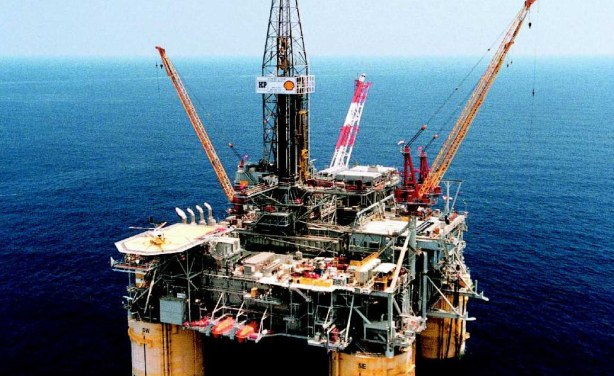 Africa Oil announced the news after an independent assessment of the firm’s contingent resources in the South Lokichar Basin located in Blocks 10BB and 13T in the East African country.

The firm with assets in Kenya, Ethiopia and Puntland (Somalia) through its 45 per cent equity interest in Horn Petroleum Corporation also announced that two key exploration wells have commenced drilling and the wells are expected to be completed by the end of the year.

According to Keith Hill, Africa Oil’s president and chief executive officer, the independent assessment carried out reveals that the level of resources surpasses the threshold for development.

“The key factors to address to increase these resources over the next year will be related to recovery factors and reservoir connectivity and the early appraisal results at Ngamia and Amosing provide encouragement on the lateral continuity of the Auwerwer sands. The upcoming extended well tests at Ngamia and Amosing and the ongoing appraisal and core analysis programs will provide additional data to support this understanding,” Hill said in a statement.

The firm is looking to drill six new basins by the end of 2015. Currently operating in the South Lokichar basin are two drilling rigs and a completion test rig that is planned to continue through next year.

The Toronto Stock Exchange listed firm has a 50 per cent interest in the Lokichar basin alongside British firm Tullow Oil plc.

In August, The Canadian firm together with Tullow announced a new round of successful results from a series of explorations, appraisal and testing activities conducted in Blocks 10BB and 13T onshore Kenya.

Kenya’s oil and gas discoveries have registered an impressive record of a 60 per cent success rate.

Earlier in the month, Kenya and Norway announced plans of entering into an agreement on the management of petroleum resources. This will enable 22 Norwegian firms to invest in Kenya after having identified projects and opportunities.