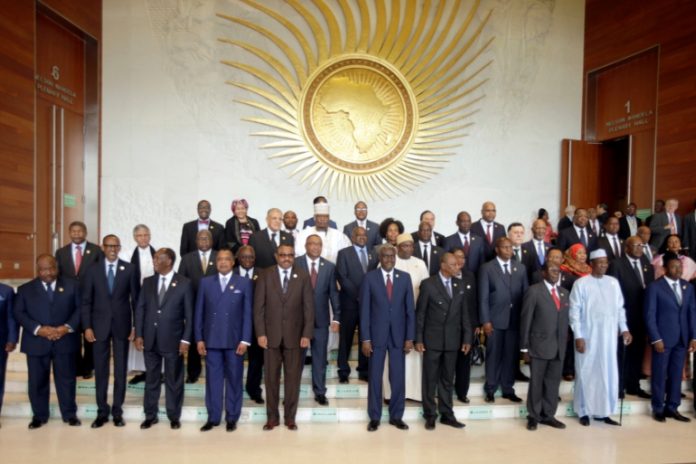 On Wednesday, the Pan African Body (AU) concluded its 12th Annual High-Level Retreat on the promotion of peace, security, and stability in Africa.

The forum was held at a time when the continent was battling increased hostilities, including military coups.

The AU called on its member states to embrace mediation and dialogue in the wake of increasing conflicts in the continent.

Moussa Faki, the AU Commission chairperson urged African leaders to do away with using force and violence to solve its problems.

“As an alternative to violence, we have resolutely opted for the path of dialogue, the peaceful path, the path seeking consensus,” he noted.

Bankole Adeoye, AU commissioner for political affairs, peace, and security, told the forum that the continental bloc had developed an early warning response mechanism to prevent conflicts from taking root.

“We will not be indifferent in a situation where peace and security in Africa are threatened,” Mr. Adeoye said during the meeting on silencing guns in the new decade.

He also urged governments to pay attention to the structural drivers of instability in the region.

While at the forum, he observed that governance issues, the proliferation of weapons, and high levels of youth unemployment are the major factors that have contributed to instability.

The AU official further stressed that the pan African State should pay zero-tolerance on unconstitutional changes of government.