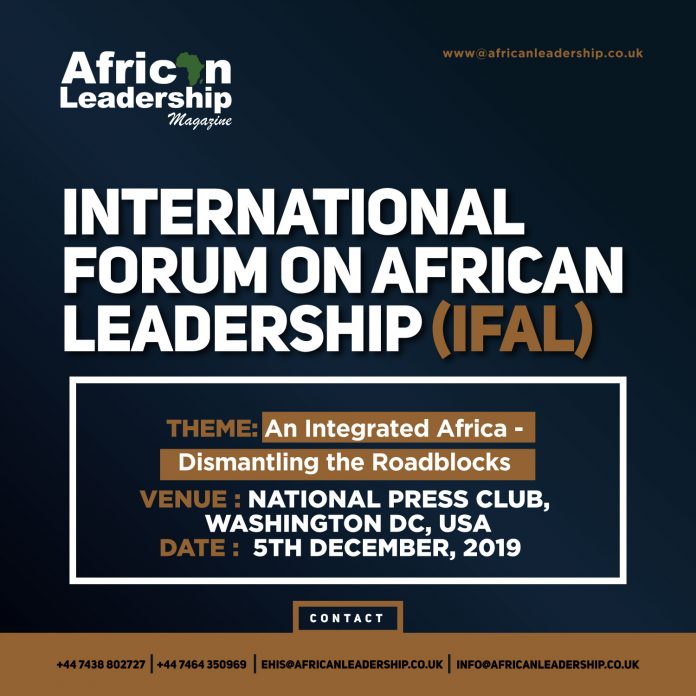 Africa is yet to reach its full potential in terms of intra-regional trade as 2017 figures reveal that African countries currently trade around 16% of goods and services with each other, compared to 59 for intra-Asia, 69 percent for intra-Europe exports, and 35 for Latin America. Also, trade between African countries accounts for only 7 percent of the continent’s GDP.

Remarkably, African leaders adopted the Africa Continental Free Trade Agreement (AfCFTA), which exceeds that of a traditional free trade area as it brings together all 55 African Union member states. The UN Economic Commission for Africa (UNECA) says that If all 55 African countries join a free trade area, it will be the world’s largest by the number of countries since the establishment of the World Trade Organization (WTO), covering more than 1.2 billion people and a combined GDP of $2.5 trillion. In the same vein, it is estimated that AfCFTA has the potential to boost intra-Africa trade by 52.3 percent by 2020, with a commitment to removing tariffs on 90 percent of goods, progressively liberalizing trade in services, and addressing a host of other non-tariff barriers.

Significantly, AfCFTA will enable the initial process of phasing out duties and levies of over 10% of goods and services that are traded on the continent, with the aim of the remaining 90% over a period until 2022. The process will enable a significant surge in intra-regional trade within the continent. However, research by the International Monetary fund (IMF) and the Brookings Institute indicate that the greatest barrier to the success of an integrated Africa is more on challenges referred to as Non-Trade Barriers (NTBs) than legislative issues.  Notably, the Non-Trade Barriers include: poor infrastructure development; poor trade and customs logistics; business environments; skills development and skills migration; corruption, and conflict resolution among member states.

Given the utmost importance that African states deal with the NTBs as roadblocks to an integrated Africa, the African Leadership magazine presents, the International Forum On African Leadership (IFAL) – Washington DC 2019, with the theme: An Integrated Africa: Dismantling the Roadblocks. The Forum will bring together the divergent views and thoughts of Think-Tanks, Experts, Academics, Researchers and Research scholars, Business and Political Leaders to address some of the barriers to an integrated Africa.

FOR MORE INFORMATION ON PARTICIPATION AND SPONSORSHIP, PLEASE CONTACT OUR OFFICE, AS SHOWN BELOW- 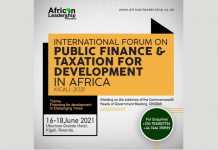 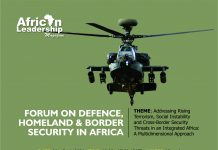