Home Top Headlines The year 2013 in Africa: A look back at the highs... 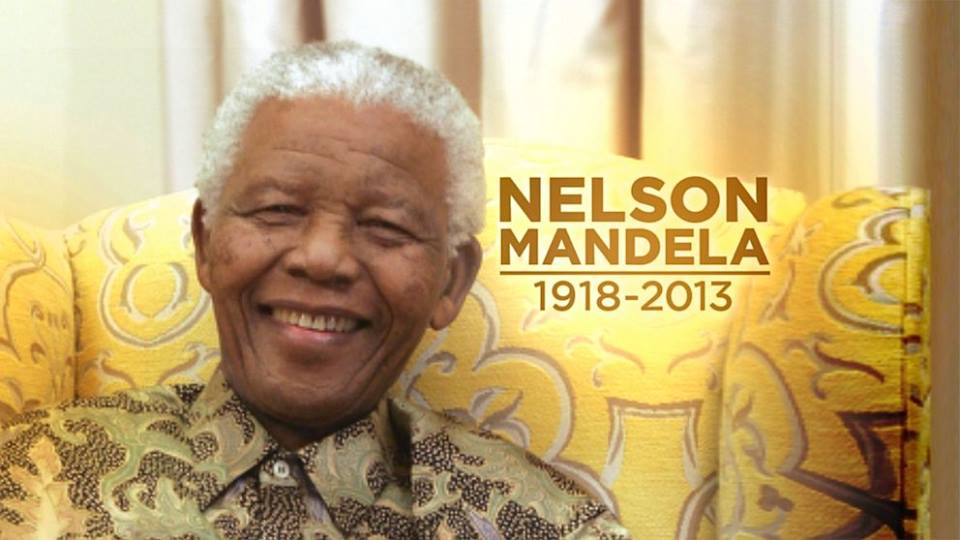 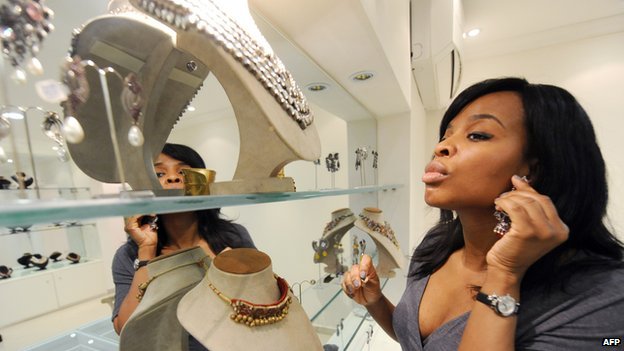 In our series of letters from African journalists, BBC Africa’s Komla Dumor looks back at 2013.

It is that time of the year again, when we take stock of the highs and lows of the last 12 months.

From the perspective of a news reporter, there have been some stand-out moments.

Insecurity was a running concern in many parts of the continent in 2013.

The beginning of the year saw a major operation in Mali led by French forces to recapture cities and towns that had been taken over by militant Islamists and Tuareg rebels.

To a large extent, the operation, which is still ongoing, has been a success.

I could not help but see the irony watching French President Francois Hollande welcomed as a hero and liberator in Mali in the same year the African Union marked 50 years of its existence. 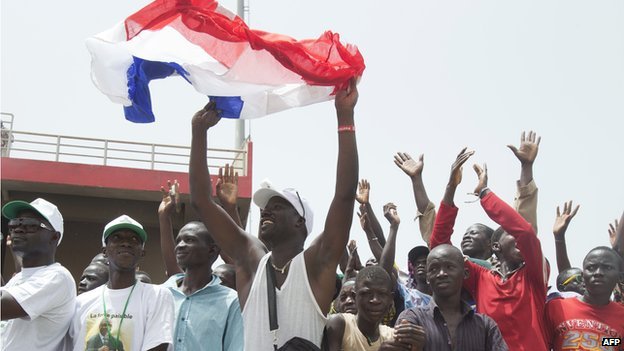 French forces were welcomed by many Malians

Some of the security concerns of this year will drag on into 2014.

The conflict in the Central African Republic (CAR), which started with a rebellion to overthrow ex-Francois Bozize, is worsening.

2013 will also be remembered as the year the leaders of South Sudan handed their people the worst of holiday gifts.

Political disputes have taken on a military dimension. For a nation that is just two years old and had suffered decades of war before gaining independence, one would have thought the South Sudanese would not see fighting each other as an option.

Elsewhere in the neighbourhood, the M23 rebels were defeated in the Democratic Republic of Congo by the combined efforts of the army and United Nations (UN) troops.

But there is still a long way to go before all the militia who operate in the area are subdued.

The most high-profile terror incident of the year took place in Kenya in September.

I was in London when I woke up to the news that there was an attack at a shopping centre in Nairobi. 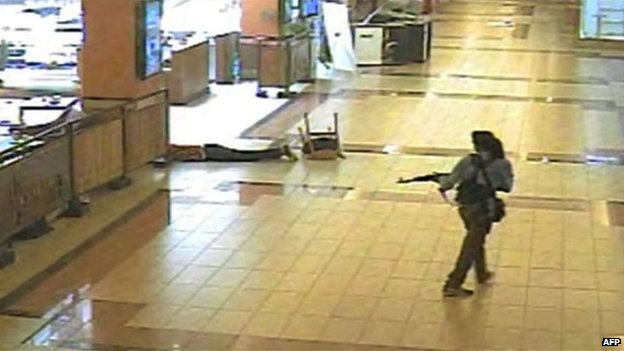 I knew Westgate. I had been there several times during my visits to Kenya.

The first news reports I saw did not indicate how serious the crisis was. By evening, it was clear that we were dealing with a situation far more troubling than I had imagined.

The following days were extraordinary. I stood in front of the shopping centre for days watching the military vehicles come and go, separating rumour from fiction.

Finally, the special units moved in and brought the crisis to a violent end.

However there are many questions that have been left unanswered: How could al-Shabab attack a mall in the middle of the capital without warning?

2013 was also the year US President Barack Obama returned to the continent. 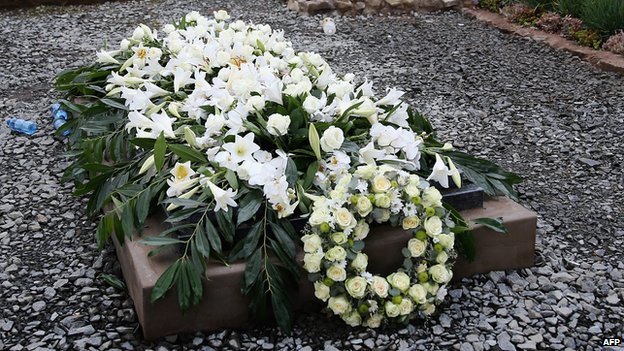 2013 will always be remembered as the year Nelson Mandela died

Six years after his last visit, I got the sense that some of the enthusiasm for the Obama phenomenon had waned.

Mr Obama visited Senegal, South Africa and Tanzania in an effort to re-calibrate his relationship with the continent.

President Obama will host a summit of African leaders next year. How different this will be from the China-Africa, India-Africa or France-Africa summits? We will have to wait and see.

But 2013 has been a good year too. Economic growth in many country’s has remained steady. Africa’s middle class is expanding.

Rwanda issued a sovereign bond that was well oversubscribed.

Ghana, my team, qualified for the football World Cup. 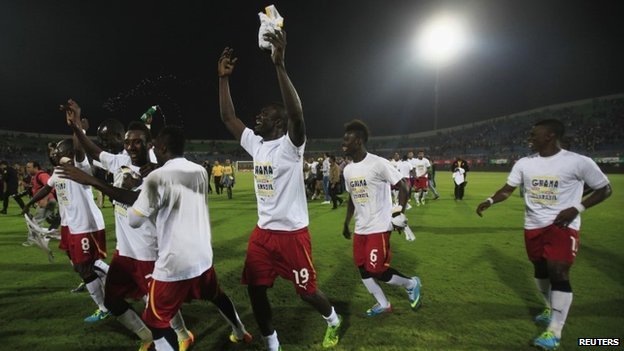 Will Ghana’s footballers still be celebrating in 2014?

But 2013 will forever be remembered as the year one of the greatest figures of modern history passed away. On the evening of 5 December, Nelson Mandela joined the ancestors.

It will be one of those moments that will stay with me. Where were you when you heard Mandela had died? I will remember being stuck on a train to Paris and texting back and forth to the managers in London.

Covering the funeral for me will always be a special moment. I will look back on it with a sense of sadness. But also with gratitude. I feel lucky to have been a witness to that part of the Mandela story.