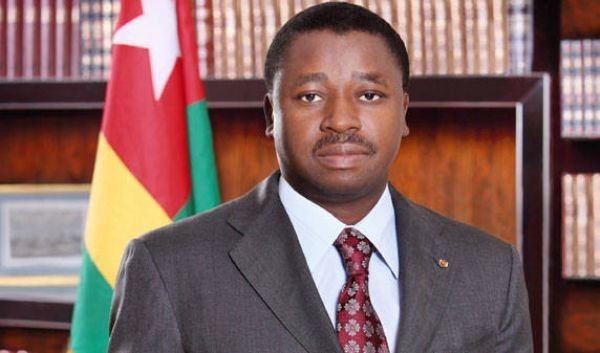 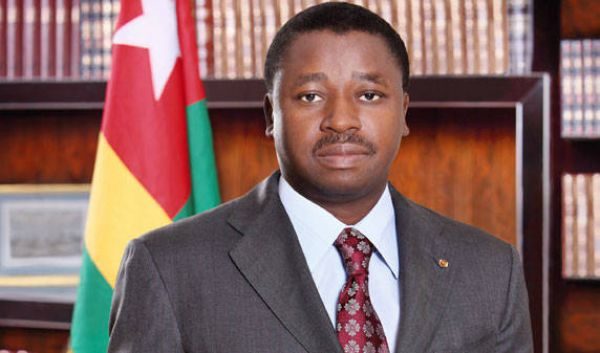 Togo’s president, Faure Gnassingbe, has been re-elected for a third term.

Gnassingbe’s win extends his family’s 48-year hold on power, BBC reports. Provisional results are said to have shown that he gained 59% of votes cast, while his main rival, opposition candidate Jean-Pierre Fabre, had 35% of votes.

African Union and regional bloc ECOWAS election observers stated that the elections were free and fair.

According to reports, “Gnassingbe has ruled since the death of his father, Gnassingbe Eyadema, who took power in a coup in 1967. “