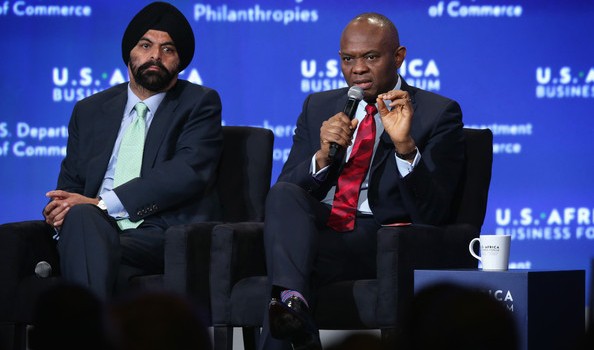 The Tony Elumelu Foundation has announced it is accepting entries for its US$100 million entrepreneurship programme that would feature training, funding and mentoring, designed to empower the next generation of African entrepreneurs.

The foundation said the programme will identify and support 1,000 entrepreneurs from across Africa annually over the next ten years. The 10,000 start-ups and young businesses selected from across Africa will ultimately create one million new jobs and add $10 billion in annual revenues to Africa’s economy.

Application is entirely online and interested entrepreneurs can apply for the programme by clicking here.

The portal official opened at 12:01am WAT on January 1st 2015 and applications will be received until midnight WAT on March 1st 2015.