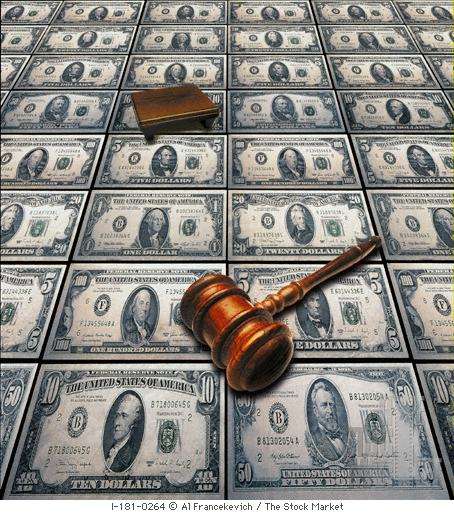 In the past year, Africa continued to be a hive of business activity, when it came to mergers and acquisitions and deals involving sub-Saharan African companies reached $23.4 billion in the first nine months.

This was a staggering 80 percent surge from the previous comparable period, according to Thomson Reuters’ Sub-Saharan Africa Investment Banking Analysis.

The reason for this surge in investment deals is the fact that Africa continues to be seen as an attractive investment destination by foreign firms from all economic sectors.

Eni CEO, Paolo Scaroni and Zhou Jiping, the CEO of Petrochina, finally signed an agreement to this effect in Beijing later that month.

The two parties agreed that Eni will sell 28, 57 percent of its East African shares to PetroChina.

With this transaction, PetroChina acquired a 20 percent stake in Area 4, while Eni remained the 50 percent owner.

The New York Times described this deal as one of the biggest deals of its kind in recent years.

But the most interesting element of this deal was the fact that shortly after the finalisation, the merged group Glencore Xstrata, listed on the JSE’s main board in November last year.

The company said the listing deepened its relationship with South Africa and by extension Africa.

“It highlights our confidence in Africa as a place to invest. We welcome our new stakeholders and look forward to building long-term mutually beneficial relationships with them,” CEO Ivan Glasenberg, said at the time.

In November 2013, French-based conglomerate, Vivendi, agreed to dispose of its 53 percent stake in Morocco’s biggest telecoms firm, Maroc Telecom. The stake was sold to the UAE’s Etisalat for $5.7 billion.

It is understood that this deal gave Etisalat a market-leading operator status in Morocco, the stable North African country. The transaction would possibly be concluded early this year.

The deal left out Barclays’ Zimbabwe and Egypt businesses.

“We have created one of the leading banking groups in Africa. Our goal is to assist in accelerating Africa’s true global potential and to become the go-to bank on the continent,” Absa CEO, Mario Ramos, said at the time.

The deal became effective at the end of July last year, with Barclays’ stake in Absa surging from 55.5 percent to 62.3 percent. The new business unit is now called the Barclays Africa Group and it is listed on the JSE under that name.

This acquisition increased Vodacom’s total economic interest in Vodacom Tanzania from 65 percent to 82, 2 percent, giving it total exposure to Tanzania, a high growth market in the region.

The deal will also permit Vodacom to upturn its spotlight on one of its most important investments in sub-Saharan Africa.

Vodacom Tanzania has been Vodacom’s most prosperous investment outside Vodacom’s home base of South Africa. It has a mobile customer base of 10 million.