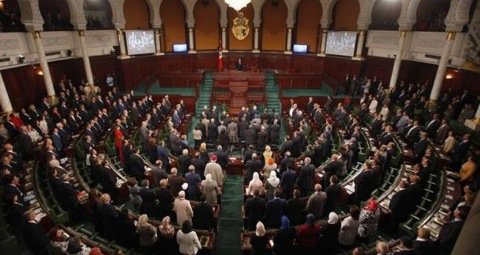 Tunisia’s parliament has recently approved a law to strengthen the central bank autonomy to shield its board from political interference, one of the key economic reforms sought by the country’s international lenders.

Under changes, the central bank will not take instructions from the government and will have absolute control over monetary policy, currency reserves and gold reserves. Before, there was no law prohibiting Tunisia‘s government from pressuring central bank policy or making demands on reserves.

The law also includes a clause allowing the government to form a committee to scrutinise the central bank in case of any suspicions of corruption or criminal misdoing.

After the 2011 uprising that ousted President Zine El-Abidine Ben Ali, Tunisia’s central bank governor clashed with the government over its attempts to intervene in monetary policy and was sacked in 2012 over those disagreements.

“The goal is to establish a modern central bank and good monetary governance and avoid any political bickering or demands to impose certain monetary policies regardless of the economic trend for the next government”.

The law, prepared with International Monetary Fund support, includes a new central bank committee which could issue recommendations to the government on how to handle the impact of global economic problems.