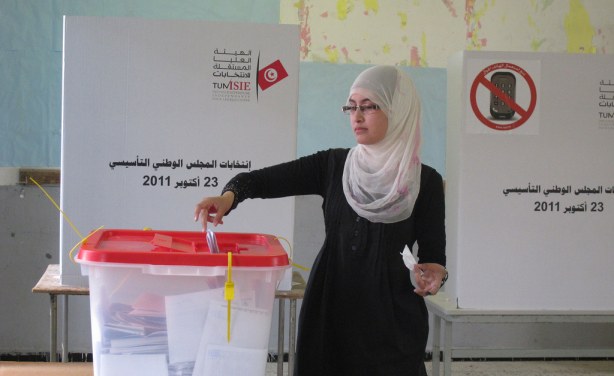 Voter registration in Tunisia is underway as politicians scramble to increase participation in the legislative and presidential elections slated for later this year.

The process will continue until July 22nd and aims to register the four million voters who did not participate in the October 2011 polls. Tunisia has an estimated eight million eligible voters.

Tunisians can register online, by SMS or by going to the relevant offices, Tunisia-Live reported. But officials fear citizens will be reluctant to participate or possibly boycott the ballot.

The registration process is the first real application of the constitution that took three years of struggle to draft, Tunisian interim Prime Minister Mehdi Jomaa said on June 23rd.

Lawmakers last Wednesday (June 25th) approved the timetable for Tunisia’s second post-Ben Ali elections. The legislative vote is scheduled for October 26th, followed by the presidential poll on November 23rd. In the event of a run-off, the second round will be held before the end of the year.

Yet most Tunisians are shrugging off politics after years of political conflict between parties, the Independent Electoral Commission (ISIE) head said.

But Chafik Sarsar expressed optimism, noting that Tunisians were aware of the importance of taking part in public affairs and decision-making.

The electoral commission head noted the role of civil society, political parties and the media in raising awareness of the importance of people’s participation in the elections.

“If there are concerns, they are resentment about politics, and this is understandable,” he said.

“Many Tunisians, especially young people, thought wrongfully that with the departure of Ben Ali, all problems would be resolved, especially in the areas of unemployment and poverty,” he explained.

But some Tunisians have confirmed their intention to participate in this national event, with 10,000 registering to vote in the first three days, including 750 in foreign countries, Tunisie Numerique reported on June 27th.

The upcoming elections require everyone to cast their ballots to choose the best candidate to lead the country and translate the hopes and aspirations of Tunisians, 33-year-old mechanic Amjed Guitari said.

Tunisians must “steer clear of laziness and respond to the call of the nation to consolidate democracy, which cannot be achieved except with elections”, he added.

“This election will be a milestone in the country’s history,” 22-year-old recent graduate Mohamed Cherif noted.

“We shouldn’t boycott the poll,” he said.

Both Tunisians and people outside the country “will be reassured that the democratic transition is succeeding in Tunisia”, Abdelaziz Kotti, a leader of political party Nidaa Tounes said.

Scheduling the election also “reflects positively on the business climate and social peace”, the head of the Chartered Certified Accountants Society in Tunisia said.

“Elections will either improve the [country’s] political standing or stabilise it,” Nabil Abdellatif added. 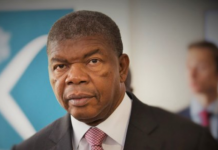 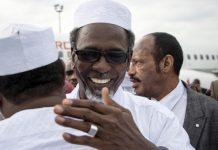