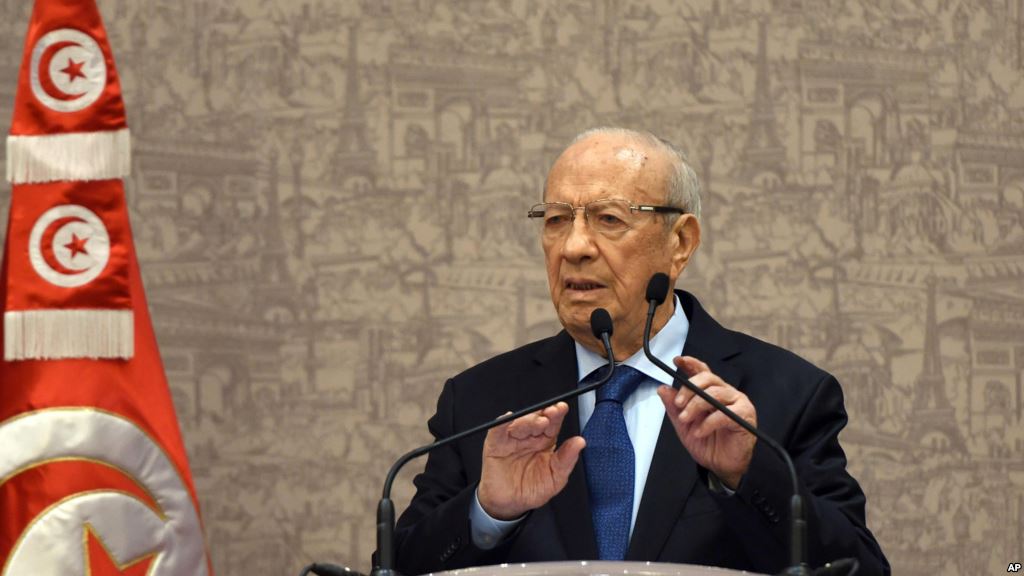 Any negotiations to form a new government will need the current cabinet to resign and a parliament approval. But it would also take time to find consensus among secular, Islamist and left-wing parties and the powerful UGTT unions who have resisted some of the government austerity programmes.

Tunisia has emerged as a political model for democratic change since its 2011 uprising against Zine El-Abidine Ben Ali, but economic reforms demanded by its lenders to tackle high unemployment and frustration among its young have lagged behind.