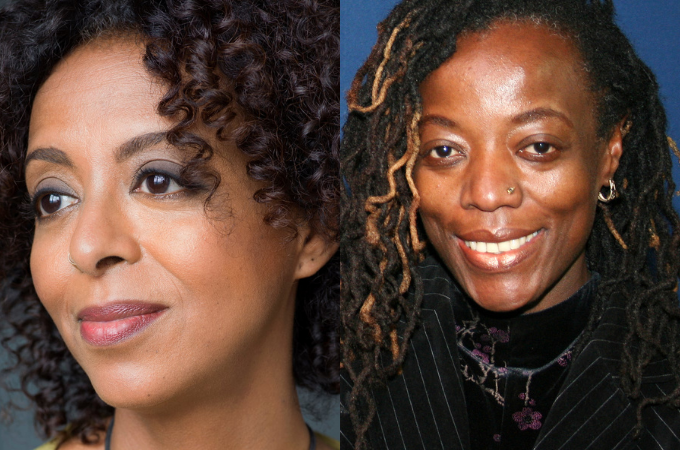 In a historic first for the UK’s most prestigious literary prize, Two African Women Are in The Running for the 2020 Booker Prize – a major boost for storytellers on the continent.

Ethiopian Maaza Mengiste, author of The Shadow King, and Zimbabwean Tsitsi Dangarembga, with her novel This Mournable Body, are on the shortlist for the £50,000 ($66,000) Booker Prize award, making them the first African women to be shortlisted for the famous award.

“The fact that there are two Africans, there are three black people on this list, feels like this is a clarion call to the industry that it is possible to judge something fairly, not fall into tokenism, to judge a work for what it is. It feels like it sets a new path for the competitions,” Maaza said after the announcement that she was on the shortlist of six.

“I have often been the only African, the only black person, on a list; and this time it seems like the judges have thrown down a gauntlet and said that they will judge a book by what’s actually written, and not on the reputation of a writer or the reputation of the power they might have on the industry.”

Maaza and Dangarembga have both participated at perhaps the largest literary festival in Africa, the Ake Festival in Nigeria, which is a major draw for young writers.

As Dangarembga told the festival audience in Lagos last year: “The Tambudzai Trilogy examines the kind of extreme violence that you can trace from the top to the bottom and from the bottom to the top.”

With the title inspired by an essay by Nigerian writer Teju Cole in The New Yorker – Unmournable Bodies – the shortlisted novel had a hard road to publication.

“No-one was interested in This Mournable Body,” the author revealed. She was reduced to posting excerpts on Facebook, where it drew the attention of editor Ellah Wakatama Allfrey, whose intervention eventually led to the book’s publication, 30 years after Nervous Conditions.

“Up until now, I’ve been writing into the void. I didn’t have an agent. I didn’t know whether anyone was going to engage with what I was writing apart from a few close friends and colleagues who would read my work,” Dangarembga reflects.

Thanks to renewed attention, she now has an agent.

“I’m delighted. I am relieved that finally, I get the recognition that makes me feel that I have done something worthwhile with my writing.

“I just feel that I will be able to market the works that I’m doing better. And because I am not so anxious about it, the writing process itself is easier.”