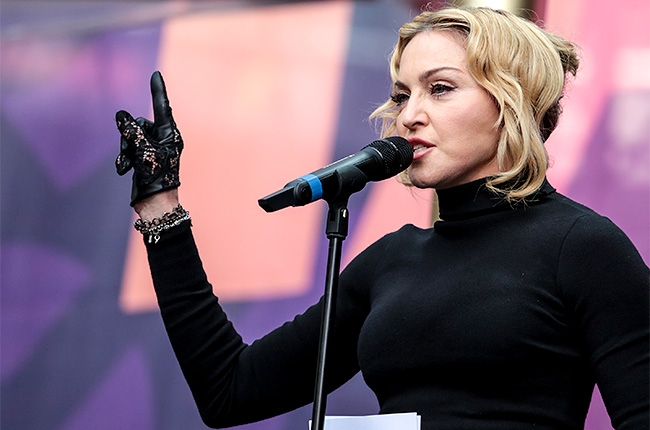 Malawi Goodwill Ambassador for Child Welfare, Madonna, has raised $5.5 million (MK2.4 billion) to support people displaced by the devastating floods which continue to wreck havoc across the country.

The US pop mogul, joined by rapper Gucci Mane, raised the funds from ticket sales and live auction during an event dubbed A Night to Benefit Malawi and UNICEF held in New York.

Madonna, who is acknowledged by the Guinness World Records as the best-selling female recording artist and the fourth best-selling act of all time behind The Beatles, Elvis Presley, and Michael Jackson, was Madonna, was appointed the Goodwill Ambassador for Child Welfare by President Peter Mutharika in December last year.

The superstar came under heavy fire from former Malawi president Joyce Banda after scrapping plan for girls’ academy. Madonna who holds the record for the most number-ones on all Billboard charts with a total of 156 number-ones opted instead for 10 classroom blocks with one housing about 50 students.