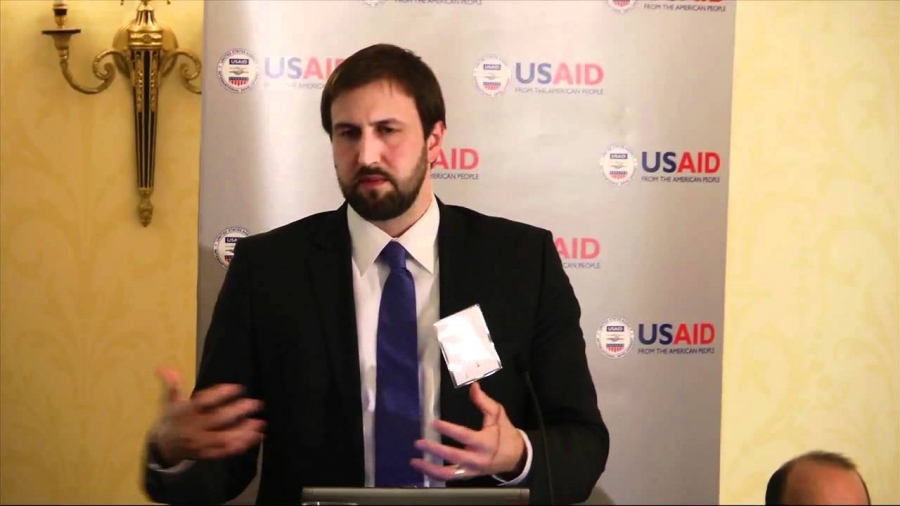 The Disaster Assistance Response Team (DART) the United States dispatched to Ethiopia has reported on its assessment of the situation of drought in the country.
The elite team of disaster experts was tasked, among others, to provide technical assistance to the Ethiopian government and conduct humanitarian assessments.
In a media briefing today which followed their assessment of the drought situation in the country, the team assured that the United States will continue assisting drought mitigation efforts in Ethiopia.
Director of USAID’s Office of U.S. Foreign Disaster Assistance (OFDA) Jeremy Konyndyk on the occasion said his team is finalizing tasks of determining required humanitarian assistance from the U.S. to respond to the El-Nino induced drought.
“In terms of the humanitarian response, there are packages including food distribution, clean water, strong malnutrition treatment and health care to prevent the vulnerability of drought,” the director said.
Commending the impressive drought response activities by the Ethiopian government, Konyndyk said: “We have far better capability to manage such kind of situation we had 13 years ago. We have also seen a clear leadership by the government of Ethiopia to tackle this drought.”
The U.S team is expected to report their assessment to their officials in Washington to facilitate for further U.S. support to Ethiopia’s efforts of dealing with the disaster.
So far over the past 18 months, the U.S extended more than half a billion dollars towards the crisis including in emergency food assistance, nutrition and health support, and the provision of safe drinking water.
However, according to the U.S official, the drought which he said is a massive challenge needs urgent response which involves a range of donors and humanitarian organizations.
Number of people in need of relief food assistance due to the current drought stand at 10.2 million.