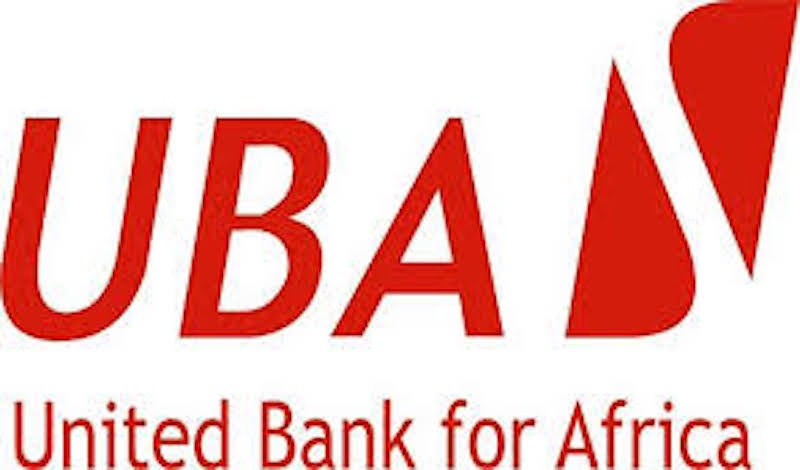 According to a statement by the bank, its net operating improved 1.7 percent year-on-year to N227.7 billion, when compared to N224 billion achieved in the similar period of 2017.

Amidst inflationary pressures and uncertainties undermining the business environment in Nigeria and a few other countries in Africa, the bank’s operating expenses only increased by 2.3 percent to N149.1 billion, compared to N145 billion recorded in the same period of last year.

“ The low cost profile can be better appreciated when put in the perspective of double digit inflation rate in Nigeria. Overall, the Bank posted a Profit Before Tax of N79.1 billion whilst Profit After Tax stood at N61.7 billion. This profit performance puts the bank’s annualized return on average equity at 16 percent and 20 per cent at pre-tax and post-tax profit level respectively.”

The bank’s total assets stood at N4.51 trillion, an impressive 10.8 per cent year-to-date rise over the N4.07 trillion total asset recorded as at December 2017.

“Another strong indication of the growth of the Bank and more so, acceptance of the franchise across Africa is the remarkable 16.2 percent year-to-date growth in Customer Deposits, which grew to N3.18trillion, compared to N2.73 trillion as at December 2017. The shareholders’ fund remained very strong at N509.3 billion, even as the implementation of International Financial Reporting Standard (IFRS) 9, moderated the Group’s equity by 3.8 per cent year-to-date.”