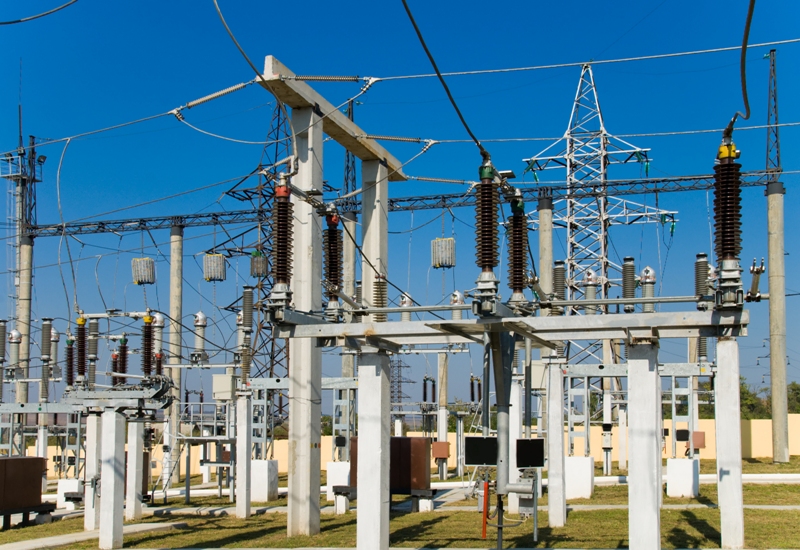 CEO of United Bank for Africa (UBA), Phillips Oduoza, has revealed that the bank plans to invest an additional $2 billion into power projects across the continent over the next three years, aside the $700 million it has invested in Nigeria’s power sector this year.

“We have been financing different parts of the power sector both generation and distribution. We are looking in Nigeria and across Africa with around $2 billion in the next three years,” Oduoza told Reuters at the Nigerian Economic Summit in Abuja.

Of the proposed $2 billion, Oduoza said UBA will earmark about $1.2 billion to help Nigeria put an end to its chronic power shortages.

State-owned Power Holding Company of Nigeria has been broken up into 11 generation companies and six distribution companies, all being sold separately to private consortia, for about $2.5 billion.

Since Nigeria embarked on its power transformation projects, banks in the country have contributed over 70 percent (about N280 billion) of the money needed by investors for the 14 successor companies to the Power Holding Company of Nigeria.

According to reports, about N400 billion ($2.4 billion) was realised by the FG in the power sector privatisation project.

Meanwhile, Oduoza said UBA is expected to grow loans by around 14 percent in the next six months, as it had done in the last six months.

“The top line loan growth by first half was about 14 percent … for the next half we are expecting about the same thing,” he explained.