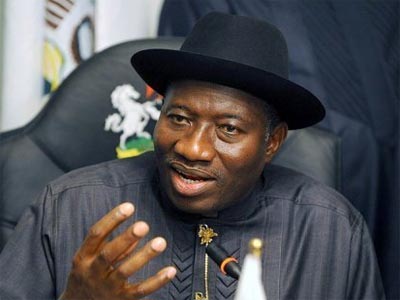 The president, along with several top stakeholders, will head to the East African powerhouse on a 3-day visit, with the aim of strengthening business ties and establishing new ones, as multiple economically beneficial agreements are expected to be signed.

“We will sign several agreements including one on cooperation in some of the areas that we have had challenges in,” said Amina Mohammed, Foreign Affairs Cabinet Secretary.

Nigeria’s enormous population base, estimated at 160 million, is seen as a prime market for Kenya’s products and services.

However, a recent slide in relations led to drop in its exports from Sh3 billion ($34 million) in 2010 to Sh2 billion ($22.8 million) by 2013. Kenya feels that this visit – the first by a Nigerian president in over 26 years – will present a chance to turn around its dwindling fortunes.

“Nigeria is a very strong country in the West (of Africa), it is an economic powerhouse. We consider it important to our country and I think his visit is something people should watch,” she added.

Nigeria boasts a huge presence in Kenya; its movie industry has a huge following in the East African nation, while banks such as UBA have significant operations in East Africa’s largest economy.