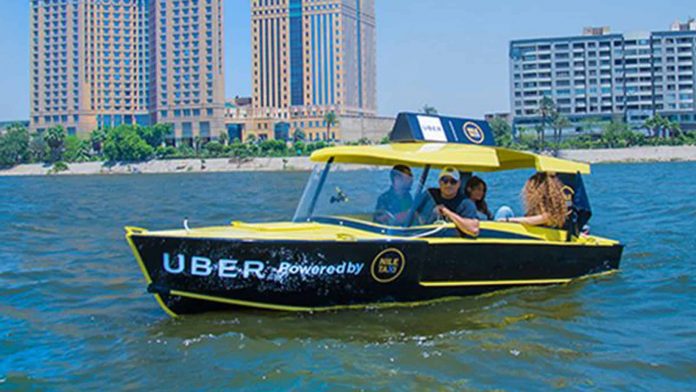 Uber’s chief business officer told Reuters in June the company planned to launch the service to carry travellers in the Lagos megacity of around 20 million people that is built on a lagoon. The waterway service, UberBOAT, is operated in partnership with local boat operator Texas Connection Ferries and the Lagos State Waterways Authority (LASWA), said the ride-hailing firm. “This initiative is aimed at providing commuters with an easy and affordable way to get in and out of the city’s business districts,” Uber said in a statement. The pilot phase will operate on weekdays from 0700 GMT to 1600 GMT on a fixed route between two locations in the city. 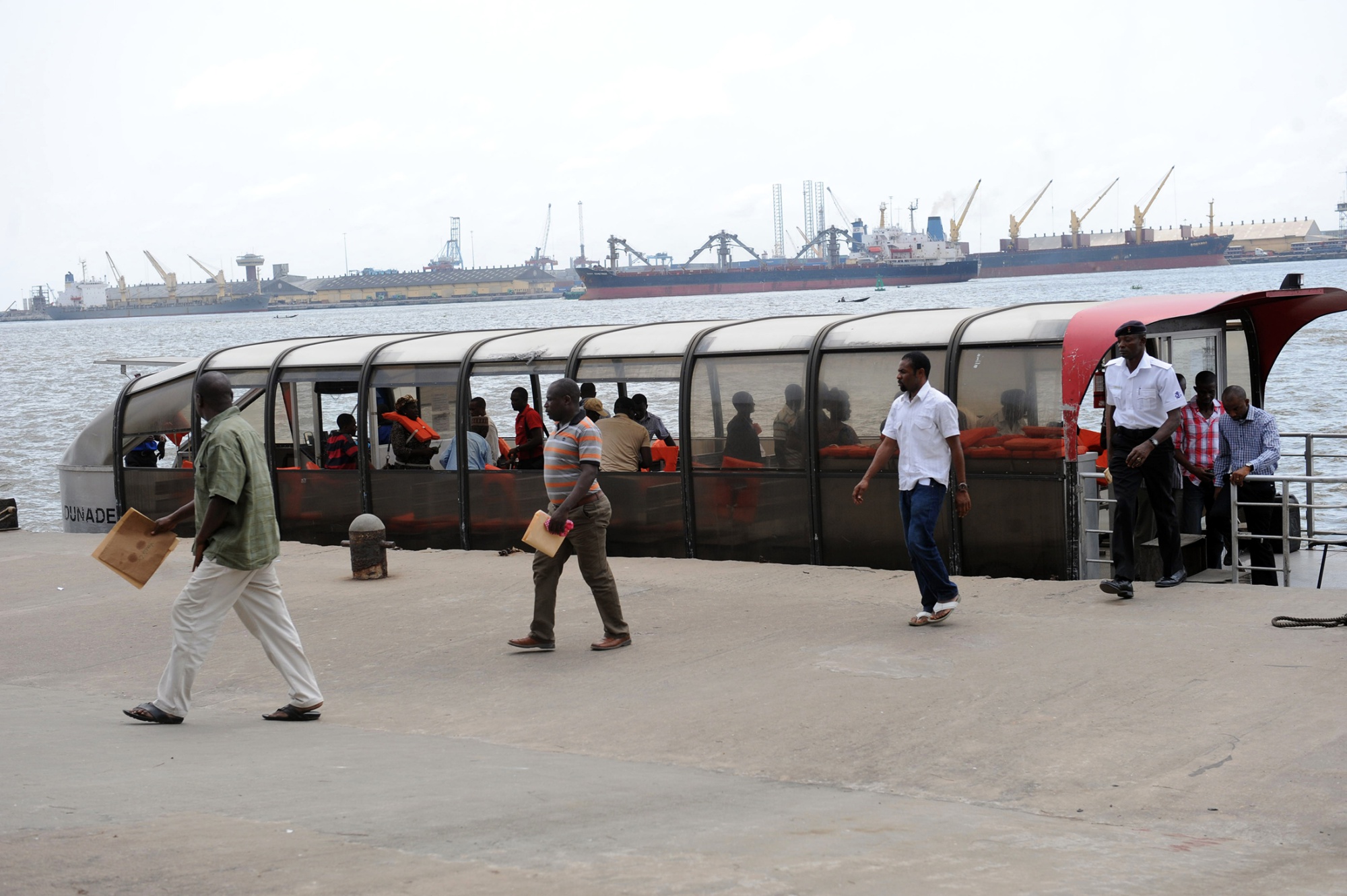 Passengers will be charged a flat fare of 500 Naira ($1.39) per trip, compared with about 300 Naira by minibus for a similar journey in the commercial hub of the West African country where most people live on less than $2 a day. At a press conference on Friday, Uber officials said there would be four trips a day, carrying up to 35 people on a boat, during the two-week pilot.