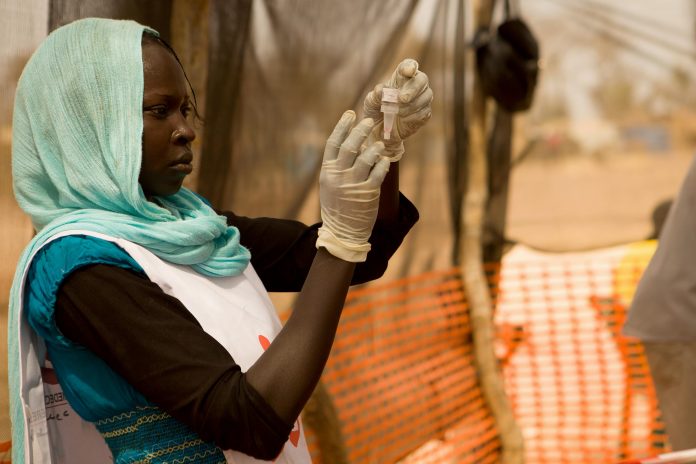 The World Health Organization has launched a vaccination campaign in two southeastern provinces in Sudan to contain a cholera outbreak following flash floods that swept the country in late August.

Friday’s statement from the WHO says more than 1.6 million people, aged 1 year and above, will be vaccinated over the next five days in the Blue Nile and Sennar provinces, where 262 of the suspected cholera cases and eight deaths have been reported since Sept. 8. The statement says the campaign is the outcome of cooperation between Sudan’s federal ministry of health, the WHO, UNICEF and the global vaccine alliance, Gavi.

It adds that a second round of vaccination is expected in four to six weeks to protect people against cholera for at least three years.