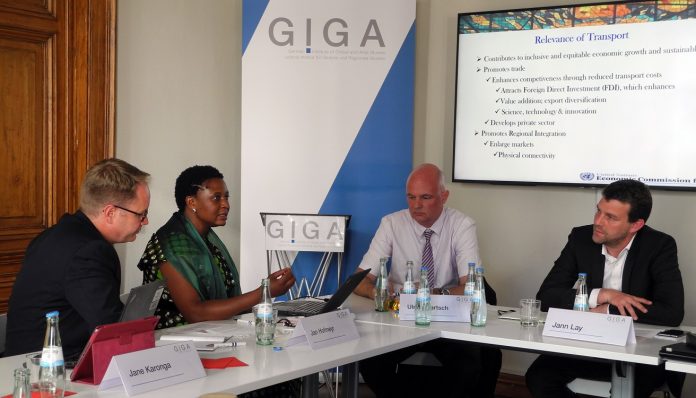 Germany has launched the new Africa Fund with a volume of one billion euros to foster investment in Africa, the German Ambassador to Ghana, Mr Christoph Retzlaff, has announced. He said Germany and Ghana had also just signed a financing agreement valued at 16 million euros for Ghana’s membership in the African Trade Insurance Agency.

Addressing a reception last week Tuesday to mark the 29th anniversary of German reunification, also known as the German Unity Day, and 30 years of the fall of the Berlin wall and Germany’s vibrant partnership with Ghana, he said that would boost trade and investment in Ghana. The Ambassador said he was happy to note that Germany had initiated the G20 Compact with Africa Initiative and had launched their bilateral Reform and Investment Partnership, which is very much in line with the Africa-European Union Alliance, adding that the partnership was producing concrete results.

Mr Retzlaff noted that their development cooperation was reflecting Ghana´s priorities along the Ghana Beyond Aid Strategy and said they had increased the volume considerably under the Reform and Investment Partnership. “For us, economic development is always linked to the fight against poverty,” he stated, adding that “we must make sure that millions of poor people get the chance to live a life in dignity”.