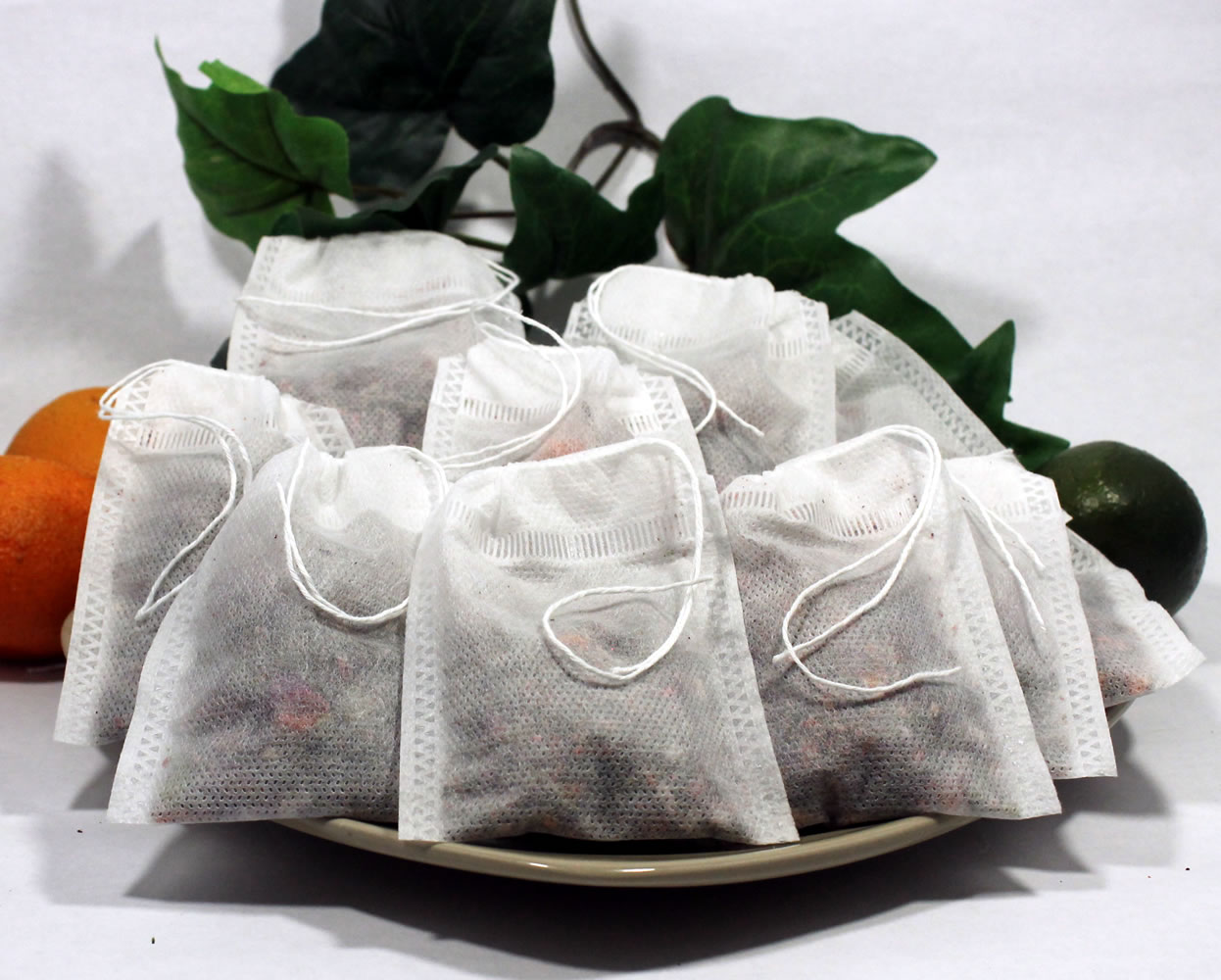 Regional countries registered a 16 per cent increase in tea export volumes at the Mombasa auction, the latest auction report has indicated.

Six Eastern African member States actively participated in the auction out of the ten countries on the auction list. These included Kenya, Uganda, Rwanda, Tanzania and Ethiopia. The other countries on the list but did not trade include Democratic Republic of Congo, Malawi, Madagascar and Mozambique.

Uganda Tea Development Agency (UTDA), the conglomeration of three-factories (Igara, Kayonza and Buhweju) contributes to this performance in Uganda.

Mr Ignatius Byarugaba, the chief executive officer of in an earlier interview with this newspaper said that many people have joined the industry and this has seen the volumes increase.

“We have seen many people grow tea and this is one of the reasons the volume in Uganda has increased,” he said.

He said they are exporting to Pakistan, United Kingdom and they recently showcased their products in the United Arab Emirate (Dubai).

The producers also have direct exports prospects in Russia, Iran and Egypt which are some of the biggest buyers of tea.

According to Bank of Uganda’s records, the value of Uganda’s tea exports has been increasing for the last three years.

Commenting on this performance, Mr Elly Twineyo, the executive director of Uganda Export Promotion Board, said: “Much as Uganda still exports a bigger percentage of her tea through Mombasa auction, strides have been made in the direct markets.”

The auction report by the East African Tea Export Auctions showed that Kenya exported more than 6.5 million kilogrammes bags more than the 5.6 million it exported the same time last year. This indicated a 13.8 per cent increase in exports.

Rwanda followed respectively, exporting some 489,000 kilogrammes bags, up from 288,000 kilogramme bags exported the same time last year. This indicated a 41 per cent growth.

In the region, Burundi experienced a 13 per cent drop in growth when it exported 170,500 bags down from 193,200 kilogrammes bags exported the same time last year.

Tanzania realised the least growth rated at 86 per cent when it exported 127,000 bags, down from 237,000 bags sold around the same time last year.

However, Ethiopia the only country outside East Africa experienced a decline of 157 per cent, when it exported 32,000 bags in this period, down from 82,500 bags sold the same time last year.