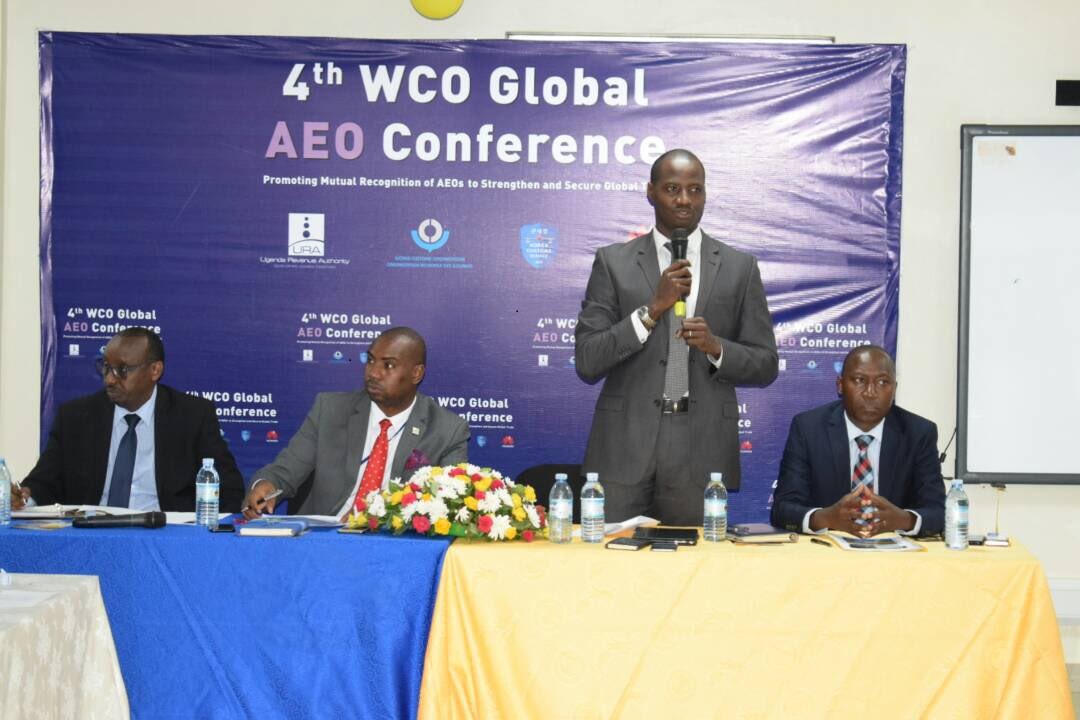 Uganda will host the maiden African edition of the AEO which will be the fourth edition of the Global AEO Conference, and will be held in Kampala on Wednesday 14th March, 2018.
Up to 1000 delegates including World Customs Organisation officials led by Secretary General, Dr. Kunio Mikuriya, will converge in Kampala over the next 24 hours for the 4th World Customs Organization Authorised Economic Operators (AEO) Conference organized by Uganda Revenue Authority.

The Authorized Economic Operator (AEO) is a trade facilitation program, which the Customs Department in Uganda Revenue Authority is undertaking to facilitate trade and promote security of international trade supply chain.
Under this arrangement, businesses which comply with customs laws and regulations benefit from customs preferential treatments such as fast clearance of their goods through simplified procedures and reduced inspection. AEO is derived from the World Customs Organization framework of standards called the ‘SAFE’ an acronym which stands for Security and Facilitation in a global

The AEO introduction follows the September 11, 2001 bombings in the US in which the world reacted differently. As a result, the international customs community came together to respond to such threats. The whole world came together and said, ‘how do we respond?’ So, the customs bodies through the WCO responded by developing a framework that has got three pillars: customs cooperation – meaning that customs operation should be able to cooperate with each other, sharing information and intelligence so that they are able to vet dangerous items or people coming into the country.