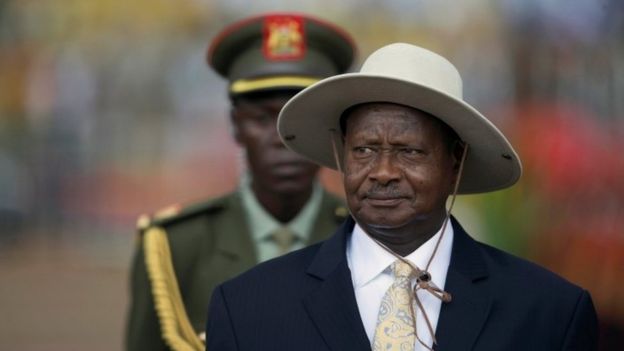 The UgandaMedical Association (UMA), an umbrella body for registered medical practitioners plans to set up a team of personnel to conduct research on whether a person who is 75 years and above has the physical and mental abilities to be president.
The association’s president, Dr Anthony Ekwaro Obuku told the Legal and Parliamentary Affairs committee, that the panel of seasoned experts will speed up its research in establishing the abilities of a 75-year-old, in the wake of the strong debate on the unpopular age limit bill.

“Due to the importance of this subject to the future of the country, we take cognisance of the robust due process required to come up with concrete findings that will better inform Parliament’s decision,” Dr Obuku explained.

He said that the association had contacted international agencies which conduct systematic reviews to support the initiative.

“This job needs to be thoroughly done. It is a job that has huge implications on the country. We are going through a thorough process looking at research from all over the world,” he said. 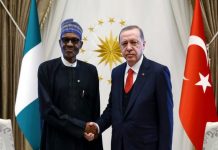