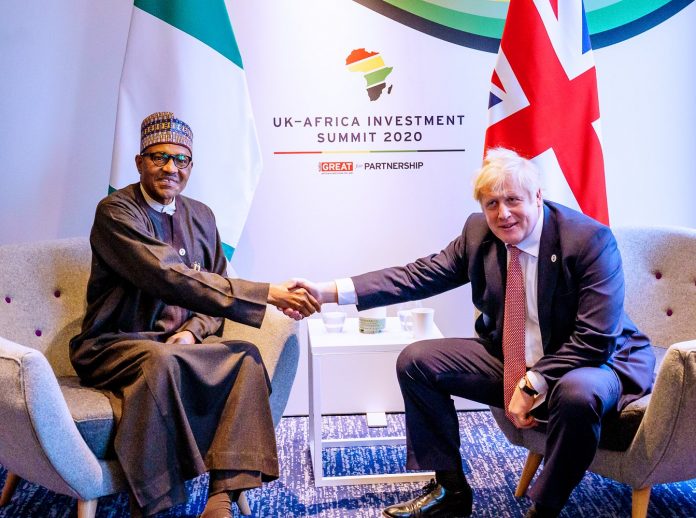 The United Kingdom has, over the weekend, granted approval for more foreign direct investments into Lagos State, Nigeria. The approval was granted through the Deputy British High commissioner in Nigeria, Mr. Ben Llewellyn Jones, who announced it while speaking at Igando Refuse Dumpsite following a guided tour of the facilities of the West African ENRG which was led by the Commissioner for the Environment and Water Resources of Lagos State, Mr. Tunji Bello, with other State officials present.

This disclosure comes alongside plans to take-off the first waste to energy plant in State as a firm is set to invest heavily to the sum of $150 million to build a waste to energy converting facility in the State.

In his statement, Mr. Llewelyn said:

“Though some people think about Nigeria and investments and look the other way, we say ‘look this way’. We will help you and it is a real opportunity here as it is being demonstrated today and even opportunities to grow beyond even what is being achieved now, which is so fantastic.

“It is absolutely outstanding what is being achieved using British technology, finance and real great Nigerian drive and expertise to create something special that is really going to grow and grow”

Other areas in which Llewelyn placed his focus were on issues of climate change, the challenge of pollution, drainage, especially with plastics getting into drains. He remarked, however, that it is impressive to see that these are problems which will be solved by the West African ENRG waste conversion facility.