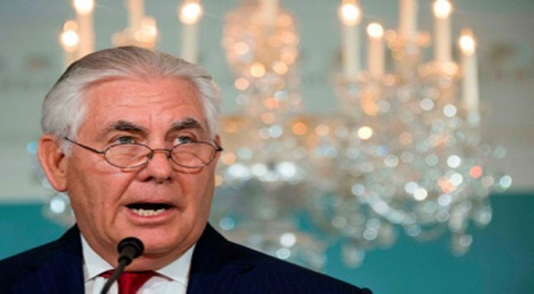 The United States has promised to aid a new force to patrol the southwestern Sahara desert with $60 million to enable them to fight armed groups in the Sahel region.

The death of US soldiers last month during an attack in Niger has drawn greater interest from the US who is ready to join forces with the “G5 Sahel nations” – Mauritania, Mali, Burkina Faso, Niger and Chad to fight armed groups in the area.

The US is being backed by France.