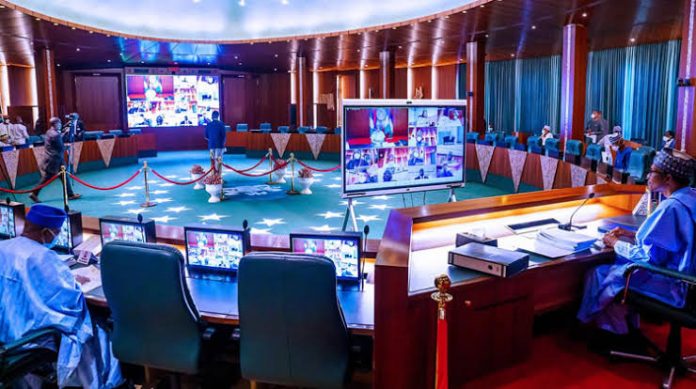 The Federal Government of Nigeria has approved a contribution of $2 million towards the implementation of the 2020 budget of the West African Power Pool (WAPP).

Engr. Saleh Mamman, Minister of Power, made the announcement known on Wednesday at the end of the Federal Executive Council (FEC) meeting chaired by President Muhammadu Buhari.

ECOWAS Authority of Heads of State and Government formed WAPP in 1999 during its 22nd Summit held in Lome, Togo. However, they adopted Articles of Agreement for WAPP organization and functions during the 29th Summit held in Niamey, 2006.

He said, “The Federal Ministry of Power today (Wednesday), presented a memo to council seeking approval for Nigeria’s contribution to the 2020 budget of the West African Power Pool (WAPP). It is a specialized agency of ECOWAS. “It is essential to recognize that participation in this regional market will also generate immediate foreign exchange for Nigeria as oil revenue is dying.

“The pool is about trying to have coordination and synergy among West African countries. This decision has been taken by ECOWAS. It’s for the generation of electricity throughout the region to have a robust, constant, and steady power supply.

It’s just like the national grid we have here in Nigeria. Now, we want to have a regional grid. It means in case there is a failure in one country, another can supplement. The $2 million is a contribution,” he said.

Minister of Information and Culture, Lai Mohammed, in his remarks, noted: “WAPP is a poll made up of all West African countries because of transmission of power. Each country will produce its energy. But there is a line that runs through the whole of West Africa. And each member state contributes annually to the cost of power transmission across the pool.

The consequence is that if there is a problem in one country, it could inadvertently affect other countries. So, this was created in 1999 by the Authorities of the West African Heads of State.