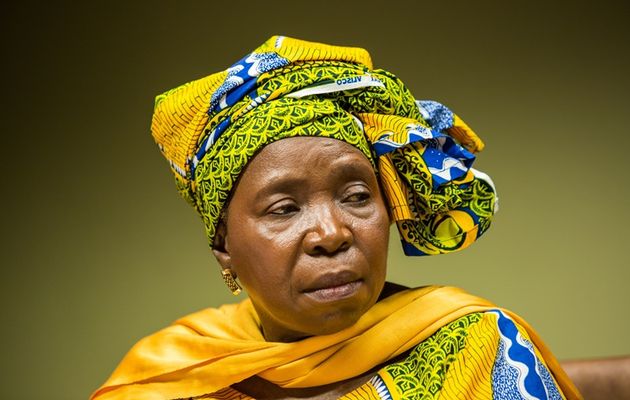 African Union Commission chief Nkosazana Dlamini-Zuma will not run for a second term in office of the 54-member bloc, her spokesman has recently said. She will leave the post in July.

Her successor to the four-year post will be appointed during the next AU summit, due in July in the Rwandan capital Kigali. The official list of candidates is expected to be revealed later this month.

Dlamini-Zuma, 67, a South African, was the first woman to hold the AU’s top job when she was elected in 2012.

She beat the incumbent, Jean Ping of Gabon, in a closely fought election over several rounds of voting.

An experienced diplomat, a veteran of the fight against apartheid and a doctor by training, she has served as health, interior and foreign minister in South Africa. Her former husband is South African President Jacob Zuma.

Algerian Foreign Minister, and former AU Commissioner for Peace and Security, Ramtane Lamamra, has long been seen a possible candidate.

But SADC countries, the regional organisation in Southern Africa, appear determined to keep the role, pushing the name of Botswana’s Foreign Minister, 64-year old Pelonomi Venson-Moitoi. She was a journalist before joining her government’s civil service.