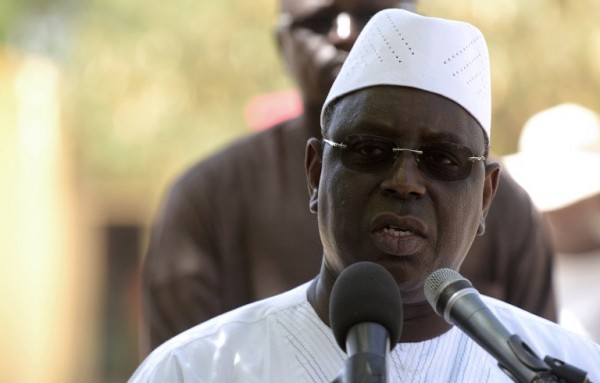 Senegal’s President Macky Sall has recently said he would boost manpower and equipment for military and civil defence forces in the face of increasingly bold attacks by jihadists on neighbouring countries.

The west African nation has until now avoided the kind of deadly attacks mounted by al-Qaeda-linked groups that have claimed dozens of lives in Burkina Faso, Mali and most recently Ivory Coast.

“I have decided to strengthen the human and material resources of all our defence and security forces to adapt to new challenges,” said President Macky Sall during a speech to mark the 56th anniversary of Senegal’s independence from France.

“We are living in an unprecedented situation, which requires us to be civil-minded and much more vigilant,” he added, according to comments released by Senegal’s APS news agency.

Sall did not specify figures for the additional support, but his decision will be welcomed by military officials who have called on the population to wake up to the threat facing the country.

Army spokesman Colonel Abou Thiam told journalists earlier this week that a tighter partnership between defence and security forces and the population would ensure “the best possible intelligence can be put to use”.

Thiam called on residents to flag the presence of unknown people in their neighbourhoods, especially those wearing “unusual clothing”.

Three men suspected of jihadist activity were released this week in Senegal due to insufficient evidence to charge them, all of whom first drew police attention by their “extremist get-up”, reported L’As daily.

The theme of this year’s Independence Day was “security challenges” and the event was notably more militaristic than in previous years, with large contingents from the armed forces taking part in the annual parade.

The government deployed its largest ever allocation of resources for the annual US-led Flintlock military exercise in February, including police and customs officers in counter-terror training for the first time.

The Pentagon meanwhile has banned US military personnel from travelling to Senegal, Ghana, Guinea, Burkina Faso and Ivory Coast unless on official business, explicitly due to recent attacks in the region