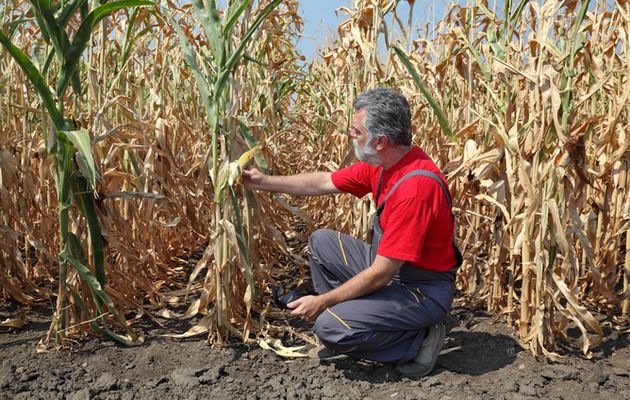 The President was responding to a series of concerns raised by the members of the community of the uThungulu District Municipality and surrounding areas, in KwaZulu-Natal, during a Presidential Imbizo, on Sunday.

The community informed him that it was experiencing difficulties with regard to delivery of water services as a result of the drought which has affected the area and other communities across the country.

In response to these challenges, President Zuma has tasked all spheres of government to intervene and ensure that all communities have water.

The President further announced government’s drought relief programme to effectively address the challenges facing drought affected communities in the district, including handing over water tanks, wheel barrows and other equipment.

President Zuma said it was a Constitutional obligation for government to take care of its citizens to ensure a better life for all, and assured the community that government would prioritise addressing the drought challenge not only in the district but also in other affected areas across the country.

“Our government, working in partnership with civil society, will ensure that all communities have access to water. Water is one of the vital basic services, and we cannot leave this dire situation to continue.

“Given this state of affairs, as a responsive and caring government of the people, we realised how devastating this drought is, which is why we have put measures in place for intervention. Among these measures is the refurbishing of bore-holes and bringing them back into operation,” he said.

The President also announced that boreholes were being drilled and were still to be equipped, while others were already operational.

The district municipality, which is one of the most stricken areas by the current drought in KwaZulu-Natal, has bulk water infrastructure mainly centred in its small towns such as Eshowe, Melmoth, Mtunzini, Nkandla and Mbonambi.

It also has over 200 small water supply schemes served by production boreholes and springs covering most of its rural areas. Some of these water sources have dried up as a result of drought.

The district was allocated R23 Million from the Drought Relief Funds for the development of 32 new boreholes and protection of seven springs through its business plan that was approved by the Department of Water and Sanitation for implementation in April 2015.

The President further said there were also augmentation schemes which were under implementation across the country.

These include the Clanwilliam Dam Raising in the Western Cape; Mzimvubu in the Eastern Cape; Nwamitwa and Tzaneen Dam raising in Limpopo; Hazelmere Dam Raising in KZN; Lesotho Highlands Water Project 2, that will not only supply water to Gauteng, but to other provinces as well.

“The total increase in capacity through the expansion of those dams will be equivalent to 54% of the Vaal Dam. Other interventions include dispatching water tankers to the communities, as part of bringing them the much needed relief. Specialized mobile reservoirs are also being rolled out to severely affected areas,” President Zuma said.

The El Nino weather phenomenon, one of the worst in 50 years, has caused intense drought across the southern African countries, including Zimbabwe, Malawi, Zambia, Mozambique, and Botswana.