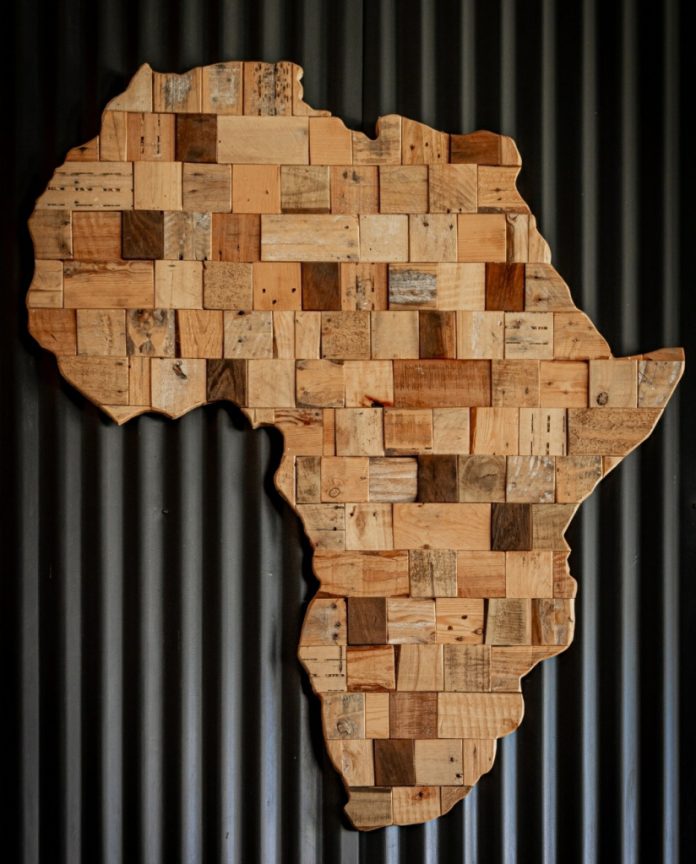 Africa urgently needs a globally coordinated Ubuntu Plan in response to COVID-19, a fiscal stimulus that recognises our shared and connected humanity, as we find ourselves in the midst of an unprecedented crisis.

The world’s largest cities are eerily silent. One virus has disrupted the whole world in a manner never seen before in history.

COVID-19, a term that did not exist in our vocabulary a couple of months ago, has brought virtually everything to a grinding halt. It’s a surreal almost cinematic scene. Except that we are all living through it.

With governments balancing economies and the welfare of their citizens, entire industries and institutional systems find themselves fighting for survival in the midst of mandatory lockdowns. Food supply chains, transportation networks, educational systems, governance and judicial systems are either strained or barely functioning with medical services being the worst hit.

Unlike any other pandemic, COVID-19 will alter the way we live, work, and socialise. The financial costs and the economic devastation are already of epic proportions. This is why Africa in particular urgently needs an Ubuntu Plan. A globally coordinated fiscal stimulus plan that recognises our shared and connected humanity.

The case for an Ubuntu Plan

This past week, America passed a 2 trillion Dollar stimulus package that will keep markets operational, support Americans out of work, and help reduce Federal Reserve lending rates. It is the largest bailout in the history of the United States. European economies likewise have announced stimulus measures in excess of 1 trillion Euros. Chinese factories are ramping up again, backed by a $344 billion stimulus package.

In contrast, Africa’s economies are already buckling. Global demand for oil and gas and commodity products – the mainstays of Africa’s leading economies – has stalled. Revenues which were already overextended have dried up and small, medium, and large enterprises are at risk of total collapse.

Last Thursday, the United Nations Conference on Trade and Development (UNCTAD) estimated that the pandemic could reduce the growth of the region’s gross domestic product (GDP) from 3.2% to 1.8% in 2020. On 27th March, The Secretary General of the UN Antonio Guterres said: “Africa is a continent with very little capacity to respond and I am extremely worried that in those situations, we might have millions of cases with millions of people dying.”

Lockdowns are not equal

Even though the United States, Europe and many parts of Asia are better suited economically and infrastructurally to a lockdown, they are struggling to cope with the burden of this sudden pandemic. A situation that will likely will be worsened by the duration and unpredictability of the pandemic.

If these societies are struggling, the impact on Africa is best imagined.

Prior to the crisis, 41% of sub-Saharan Africa’s population lived on less than $1.90 a day which is very little to survive on. Seven out of ten persons (70%) in Africa are in vulnerable and precarious forms of informal employment eking their living on a daily basis. Lockdown, homeworking and teleconferencing is therefore not an option. Family support systems from blue and white-collar workers and the diaspora, are themselves under threat. Job losses will strain these critical informal support systems to breaking points.

In Africa, formal social safety nets rarely exist. Therefore, stockpiling food items for extended periods of isolation is out of consideration. Linked with this, Africa requires vast food supplies to meet the needs of the continent’s poorest who can barely afford a decent mmeal.
Recent cyclones, Kenneth and Idai, and a plague of locusts, have already put considerable pressure on immediate food supplies for the continent.

Which is why an Ubuntu Plan is now critical in order to cushion the harsh social and economic impacts of the COVID-19 pandemic in Africa. Such a plan would include a fiscal stimulus package, the development of critical infrastructure and support for the continent’s most vulnerable populations.

The fact is that in the 21st century, clean water supplies and access to electricity are the stuff of dreams for millions of Africans. Globally, almost 800 million people are without access to clean water. Of these, 40% live in sub-Saharan Africa. The simple act of hand washing which the pandemic requires for prevention is still not possible for millions. Linked with this, less than 58% of Africa’s population has access to modern healthcare facilities.

A race against time

Africa and its partners have already been striving hard to tackle the challenge of eradicating poverty with measures such as the UN’s Sustainable Development Goals, and the African Development Bank’s High5 strategy.

The COVID-19 pandemic however shines the spotlight on Africa’s poor healthcare delivery systems and facilities and its vast challenges. Africa has one of the highest population densities in the world. For people living in tens of thousands of informal settlements, the idea of social distancing is inconceivable. Millions of vulnerable low-income people live in cramped communal houses and rooms and in areas that lack basic amenities, especially water and sanitation.

The World Health Organisation (WHO) has already issued a ten-point strategy that calls for the creation of corridors on the continent to facilitate emergency deployments and material shipments. The plan also calls on governments and the private sector to help increase supplies, medical equipment and care, and to strengthen surveillance and public awareness, in order to prevent continent-wide community transmission.

In the short window available, global cooperation is imperative.

The African Union’s Vision Agenda 2063 and action plan states among other things, that “We are part of the global drive through the United Nations and other multilateral organisations to find multi-lateral approaches to humanity’s most pressing concerns including human security and peace, the eradication of poverty, hunger and disease …”

In the mid to long term, we must urgently rethink social life, urban and rural planning and our budgetary priorities, if life is to be preserved. We must decongest informal settlements rapidly and in their place develop affordable housing that is suitable for isolation and quarantine, in the event of future pandemics.

There is no better time for a globally coordinated Ubuntu Plan. To stop the global spread of COVID-19 and its global devastation, it must be stopped in Africa. The world must pay attention and lend a helping hand by strengthening global cooperation, now more than ever before.

Ubuntu – The preservation of human dignity, health, lives and wellbeing, demands nothing less.