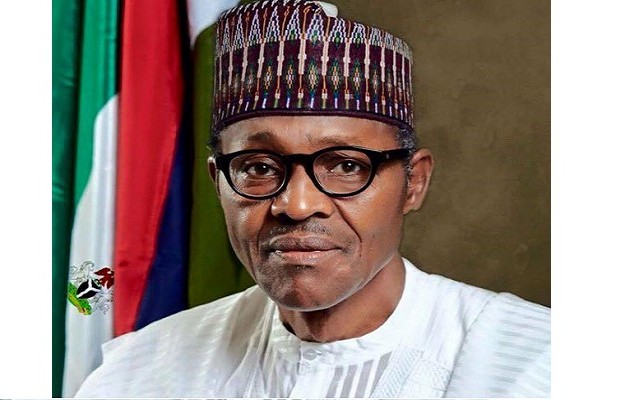 Nigeria’s President Muhammadu Buhari will on Thursday visit the Niger Delta region, rocked by attacks on oil and gas facilities, for the first time since taking office a year ago, an official said on Monday.

The visit was announced as the Niger Delta Avengers militant group, which has claimed a string of recent attacks, issued a warning to oil firms in the southern region that their “facilities and personnel will bear the brunt of our fury,” according to a statement.

Buhari said on Sunday said the government would hold talks with leaders in Nigeria’s main oil-producing region to address their grievances, in a bid to stop a surge in pipeline attacks.

Buhari will visit a Niger Delta area called Ogoniland to launch a much-delayed programme to clean up areas heavily polluted by oil spills, said the government official who asked not to be named.

Residents in the southern swamp areas, where oil giants such as Royal Dutch Shell and Chevron operate, have for years complained about the oil industry’s pollution and about economic marginalisation by the government.

Some have taken up arms, and a surge in attacks on energy installations has cut Nigeria’s oil output to a 20-year low.

A militant group called Niger Delta Avengers, which staged several attacks in recent weeks, has accused Buhari, a Muslim from the north, ignoring local problems by having never visited the Christian region in the south.

“To the international oil companies and indigenous oil companies, it’s going to be bloody this time around,” the group said in a statement late on Monday. It did not elaborate.

Local officials and Western allies such as Britain have told Buhari that moving army reinforcements to the Delta region would not be enough to stop the attacks and that the population’s grievances should be dealt with.

The scheme providing cash benefits and job training to those who lay down their arms has had its funding cut by two thirds. Buhari has also upset former militants by ending contracts to protect pipelines, part of a drive to tackle graft.