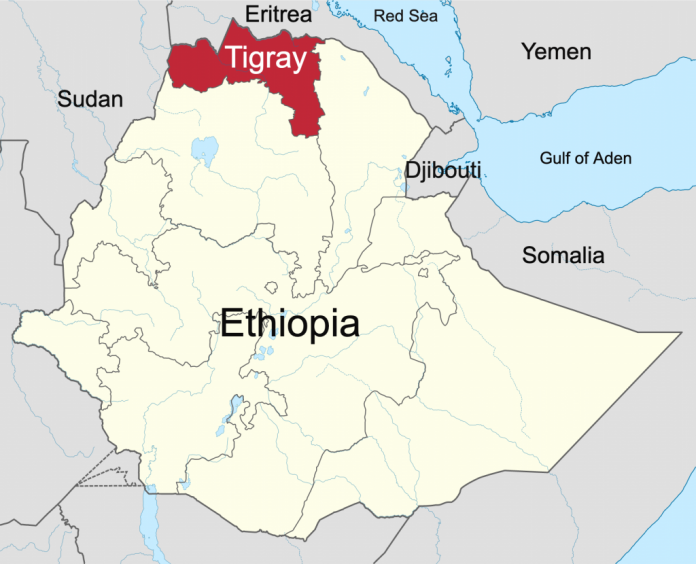 Ethiopia received a massive boost to rebuild from the Tigray war after the World Bank agreed to disburse $300 million targeted at local communities whose lives have been destroyed.

The money given under the International Development Association (IDA) is part of the bank’s Ethiopia project known as the Response-Recovery-Resilience for Conflict Communities.

It will partly go to reconstructing local facilities such as health centres and other amenities but will also help locals get assistance for effects of war, such as sexual violations and Gender-Based Violence (GBV), the bank said.

The decision by the bank may have come as a surprise as Ethiopia is battling accusations of atrocities by its own military in the war, claims it has dismissed.

Last week, the UN approved a budget for an independent investigation by a specially assigned panel of three experts to look into the atrocities after rights watchdogs unearthed evidence of mass graves and interviewed people who claimed they had been tortured.