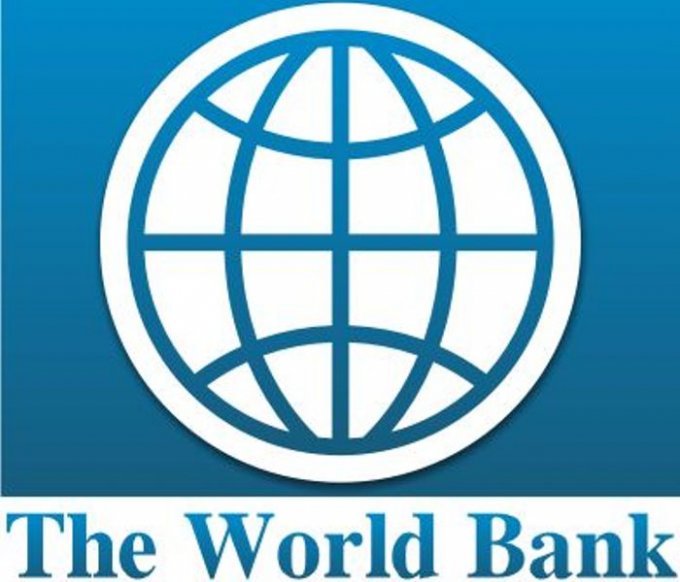 Making the announcement on the second day of the 1st US-Africa Summit, World Bank Group President, Dr. Jim Yong Kim, said the new financial commitment was urgently needed to generate more electricity for the people of Africa, 600 million of whom have no access to electricity, despite the fact that Africa possesses some of the world’s largest hydropower, geothermal, wind and solar potential, as well as significant oil and natural gas reserves.

“We think that the U.S. Power Africa initiative will play an extremely important role in achieving the goal of providing electricity for Africa.  So today I’m very pleased to announce that the World Bank Group, following President Obama’s lead, will partner with Power Africa by committing $5 billion in direct financing, investment guarantees, and advisory services for project preparation in Power Africa’s six initial partner countries, Ethiopia, Ghana, Kenya, Liberia, Nigeria, and Tanzania. The U.S. Government and the World Bank Group are working now on specific tasks and milestones which could help to achieve one quarter of Power Africa’s goal of generating 10,000 megawatts of new power in Sub Saharan Africa,” Kim said.

Africa’s power crisis forces families and communities to spend significant amounts of their income on costly and unhealthy forms of energy, such as diesel generators or wood for indoor cooking fires. Africa has vast hydropower potential but uses just 8 percent of this untapped water force. In comparison, Western Europe uses 85 percent of its available hydropower potential, which has contributed to their economic development and industrialization.

“Like Europe and the rest of the world, Africa deserves the same opportunity to exploit this green source of power to improve the lives and economic prospects of its people,” said the World Bank’s Vice President for Africa, Makhtar Diop. “Beyond building up power generators, they must be connected to the market, which calls for regional cooperation to build the transmission network. We are working with African leaders and their development partners to create power pools in Africa’s East, West, Central, and Southern sub-regions. Those countries with abundant geothermal, gas, hydro, solar, and wind resources can feed their excess power supply into a common pool, while neighboring states with less energy and generation capacity can benefit from this integrated approach to delivering electricity to their people. “

For more on the World Bank Group’s work on energy, visit: www.worldbank.org/energy

For more on the US Government’s Power Africa initiative, visit: