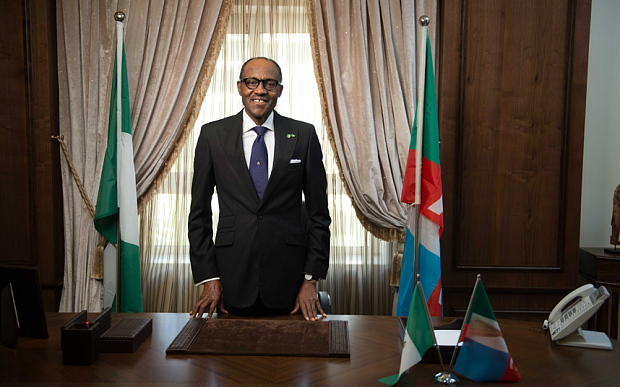 The World Bank unveiled a plan to spend $2.1 billion rebuilding the infrastructure of Nigeria’s northeastern region at a meeting with President Muhammadu Buhari on Tuesday in Washington, DC.

The plan would tackle some of the infrastructure problems faced by residents who have been most affected by the attacks of Boko Haram, which is based in the area.  According to his spokesman Femi Adesina, President Buhari also stressed the need to incorporate into the plan the resettlement of the more than one million internally displaced persons (IDPs) in the North-East.

The funds will be spent through the World Bank’s International Development Agency in the form of low-interest loans, which will be interest-free for the first ten years and then accrue at a below market rate thereafter.

Representatives from the World Health Organization (WHO) present at the meeting said that their organization would also spend $300 million on malaria immunization in Nigeria. Additionally, the Bill and Melinda Gates Foundation and the Dangote Foundation said they would collaborate on the fight against polio in the country, which could soon be declared polio-free.