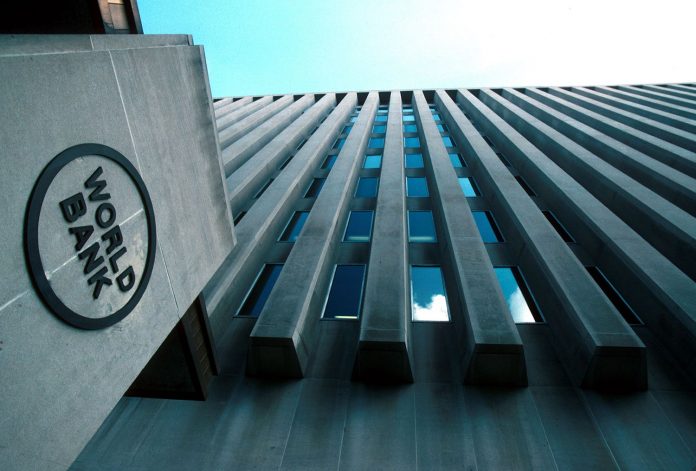 Sudan’s Minister for Irrigation and Water Resources, Yasir Abbas, has announced a grant of $500 million provided by the World Bank to the ministry to help with the development of the country.

The Minister explained disclosed that via a meeting with the World Bank Director for the Middle East, Ousmane Dion, discussions were held on the detailed procedures related to the implementation of the grant which is divided into $300 million to $200 million for irrigation and water sectors, respectively.

The grant comes after a visit to Sudan by the Deputy Director of the World Bank, Hafez Ghanem, in the past week, during which he was received by the Chairman of the Transitional Sovereignty Council, Gen. Abdelfattah El Burhan, and the Prime Minister Aldallah Hamdok, as meetings were held with the Ministry of Finance to explore the different available means of obtaining more funding from international institutions to support projects in the country and achieve the goals of the transitional period towards ensuring sustainable democracy.

In total, Mr. Ghanem announced a $2 billion fund from the World Bank to finance infrastructure projects in Sudan and to support displaced people noting his pleasure at meeting Hamdok following the great success of the Paris Conference which he described as “very important” in setting the pace for global cooperation.

Sudan, has in recent times gained immense favour regarding its debt portfolio as in a statement following the session of the Paris Conference dealing with Sudan’s international debt (currently estimated at around $80 billion), Hamdok announced that Sudan’s debt arrears to the World Bank, the International Monetary Fund (IMF) and the African Development Bank (ADB) have been cleared. This paves the way for Sudan’s re-entry into the international financial community while helping the country to regain financial and economic stability. 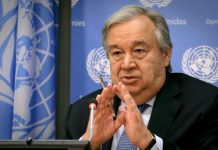 U.N. Chief Calls For an Immediate End to Fighting in Ethiopia 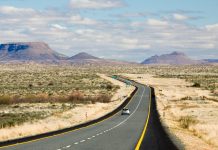