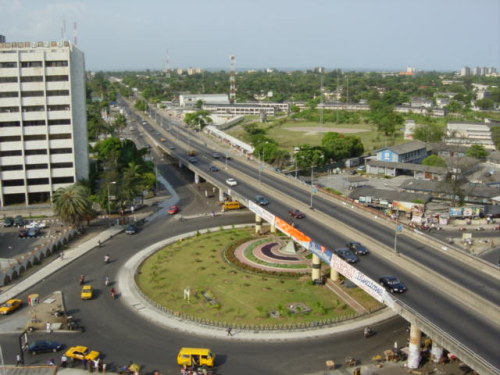 World Bank Group has described Nigeria as one of the most expensive and difficult places to register and acquire property for businesses in the world.

This much was contained in the findings of Word Bank Group that is captioned Doing Business in Nigeria- 2014 and subtitled Understanding Regulations for Small and Medium-Sized Enterprises which was yesterday launched in Abuja.

“In Nigeria, an entrepreneur has to go through 11 procedures over 78 days, and pay 15.8% of the value of the property to transfer a property, a situation which has earned her the position of one of the most difficult and expensive places to register property in the world.”

The report, which blamed the delays recorded while trying to register property on government bureaucracy asserts that “the time is largely dependent on a single requirement: the state governor’s consent, which accounts for 65% of the total time, on average. The delay varies from four days in Gombe to six months in Anambra or Keffi.”

It was also discovered that aside search fee, consent fee, registration fee and stamp duty, legal fees account for almost half of the total cost incurred during the registration of property.

It held that the registration fee varies from N2, 500 in Akwa Ibom to 5% of property value in Bauchi, Kano, Sokoto and Taraba.
Meanwhile, the report acknowledged considerable improvements in business environments of some states, with Ogun, Niger, Cross River, Ekiti and Rivers introducing “several high-powered reforms that narrowed the gap to best practices.”

“This year’s report recorded 34 improvements, of which 13 focused on starting a business, eight on dealing with construction permits, 10 on registering property, and three on enforcing contracts,” the World Bank Group stated.