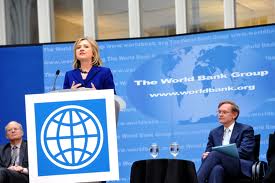 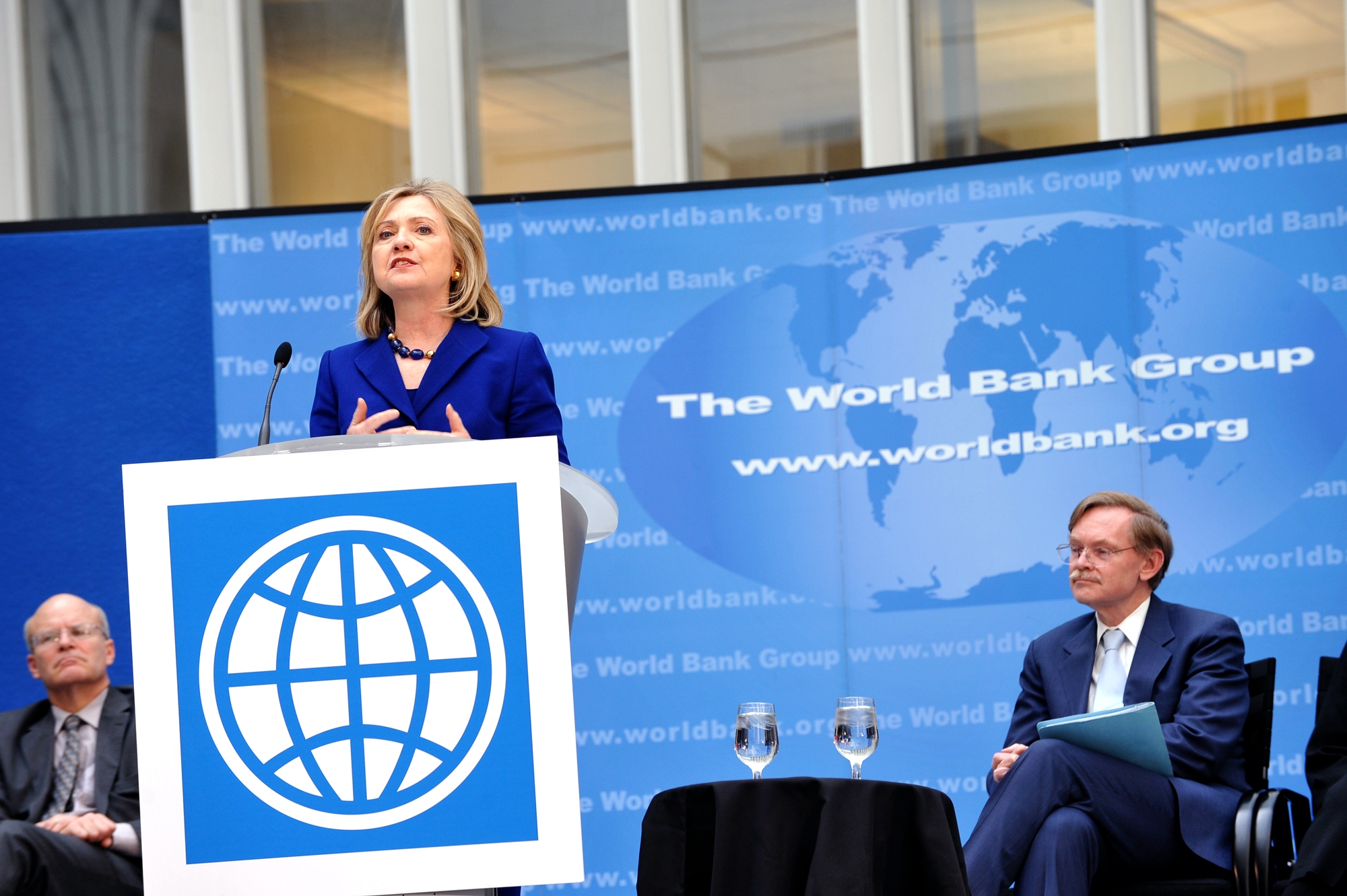 The World Bank Group’s financial assistance to sub-Saharan Africa rose by $2.5 billion in the 2013 fiscal year to a record high $14.7 billion.

In a statement issued by the Group, its International Bank for Reconstruction and Development (IBRD) and International Development Association (IDA) credits, grants, and guarantees to the region increased by $800 million from the previous year to $8.25 billion.

About $1.5 billion political risk guarantees were issued by the Bank’s Multilateral Investment Guarantee Agency (MIGA) for projects in the region during the fiscal year which ended June 30, 2013.

The World Bank’s support for developing countries was worth $52.6 billion during the fiscal year.

According to the information, IDA commitments during financial year 2013 reached a record $16.3 billion, IBRD’s commitments totaled $15.2 billion while IFC investments were nearly $25 billion.

Despite the slowly recovering global economy, the World Bank Group indicated that it supported an estimated 1,956 operations across all sectors such as governance, infrastructure, human development and the private sector.

World Bank Group President Jim Yong Kim said “the Bank’s performance has been strong during my first year as President, and we are well positioned to address the economic challenges developing countries face during these still uncertain times.”

Dr Kim hinted that the World Bank is modernizing and it is developing a new strategy which will use new goals to galvanize development efforts and deliver transformational development solutions to countries.