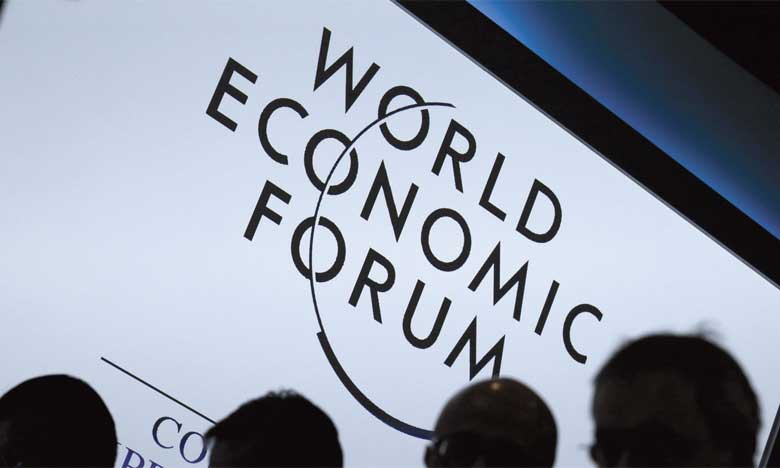 The World Economic Forum (WEF) has ranked Morocco 75th out of 140 countries in its Global Competitiveness Index.

In the 2018 edition of its annual report on global competitiveness published Wednesday, October 17, WEF gave Morocco a score of 58.5 on a scale from 0 to 100. Morocco has gained two places in the ranking since 2017.

The Global Competitiveness Index evaluates factors that determine a country’s productivity. The factors are organized into 12 pillars and grouped into four categories: enabling environment, human capital, markets, and the innovation ecosystem.

In the pillars of institutions, infrastructure, financial system, macroeconomic stability, and market size, the north African country scored well with an average score in those pillars of 68.88 out of 100.

Morocco’s workforce skills and education in addition to its “labour market” scored poorly, ranking 114th and 119th globally with a score of 45.2 and 50, respectively.

Morocco scored modestly in product market and innovation capability, ranking 75th and 78th globally with scores of 55.2 and 34, respectively.

Morocco lost 10 points in information and communication technology (ICT) adoption compared to the 2017 report, coming in 93rd place with a score of 44.2.