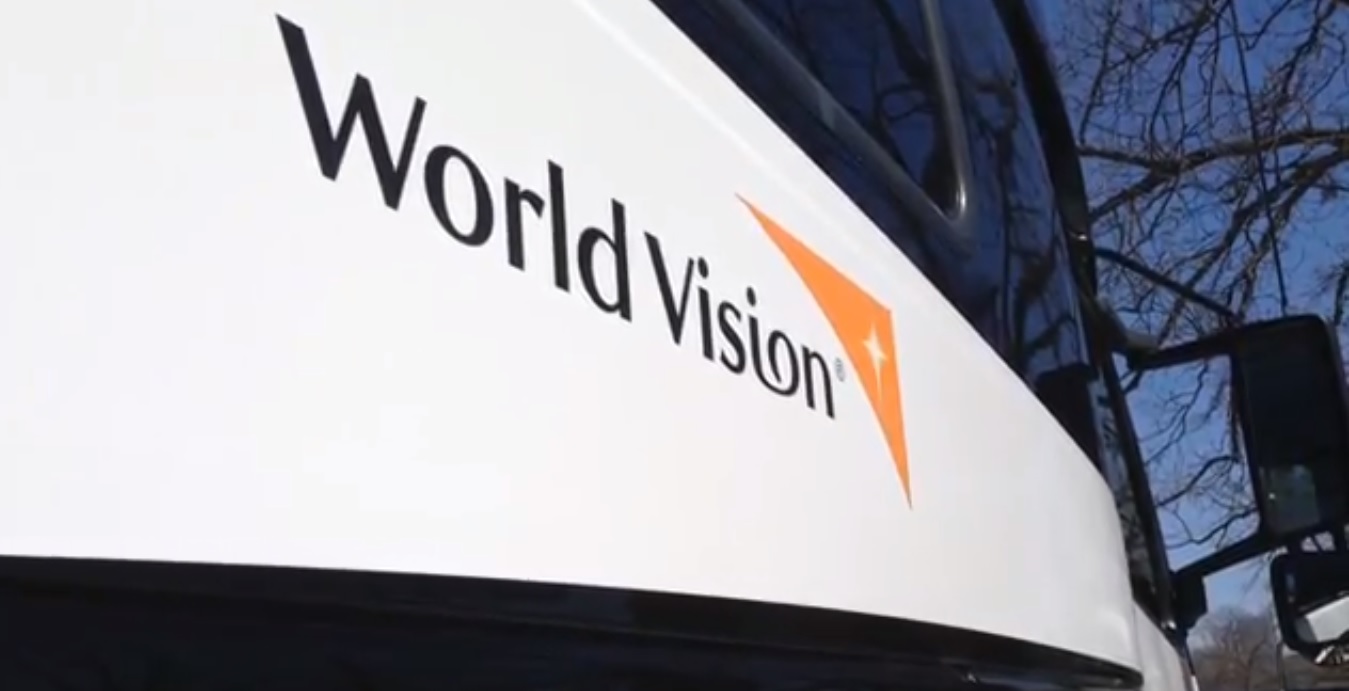 A development plan for education, health and child protection is in progress for the communities under Dodoma county of Tanzania and was conceived by the World Vision Tanzania with a budget of over $585.7 million for its achievement. The project is expected to run through the next five years and improve the lives of the people in its targeted communities.

“We have donated medical appliances worth over 97.8m Tanzanian shilling to the health centre in the area. We are facilitating at least 700 children to acquire birth certificates,” he said.

“There are many more children who are not in school and they become victims of teenage pregnancies … we’re here to help the government and communities bring an end to the problem,” he added.

This information was revealed by Mr. Zachariah, during a recently held campaign at Bahi to end child pregnancies and forced marriages which has become the order of happenings in the district.

The campaign was launched by the District Commissioner, Ms Elizabeth Kitundu, with the aim of is eliminating child pregnancies which pose a great threat to the advantage and health of the young girls who get entangled in such webs.

Therefore, following the five years plan by World Vision Tanzania, Dodoma is expected to experience a drastic fall in the rate of early-child pregnancy.