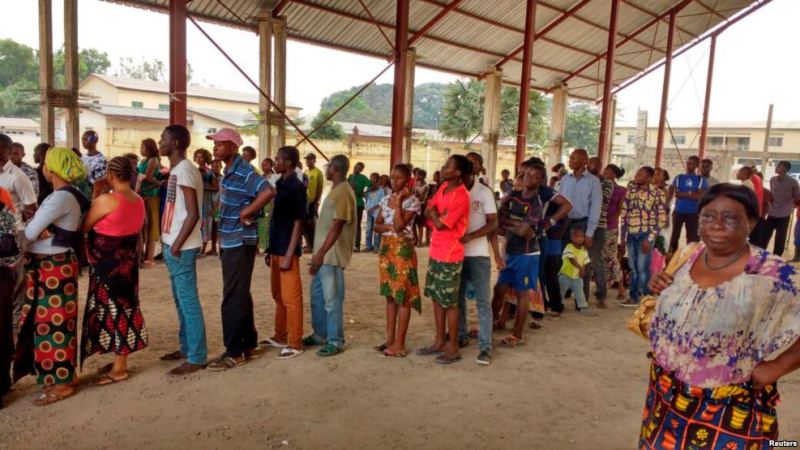 A yellow fever outbreak in Angola and the Democratic Republic of Congo (DRC) has been brought under control after a vaccination campaign of millions of people, according to the World Health Organization.

“The risk of a major outbreak is now over,” Sylvie Briand, WHO pandemic and epidemics department director, said Tuesday in Geneva, adding that no new cases have emerged in Angola since June 23 and in DRC since July 12.

Briand cautioned that further outbreaks in 32 endemic countries in Africa could not be ruled out, including in the parts of Congo that had not been vaccinated recently.

The recent massive vaccination campaign aimed not only to stop the transmission of the virus, but also to pre-empt transmission during the upcoming rainy season, she said. A second phase of vaccination is to start soon.

The entire population of 7.7 million people in the Congolese capital Kinshasa was vaccinated in 10 days, as well as three million people in border areas in Angola and DRC to prevent the mosquito-borne disease from spreading.

Fifteen million people — or more than 65 percent of the country’s population — were immunized across Angola, Briand says.

With 1,000 confirmed cases and up to 6,000 suspected cases of the disease recorded in August, the outbreak is considered the worst in decades among unprotected African populations and has killed more than 400 people.