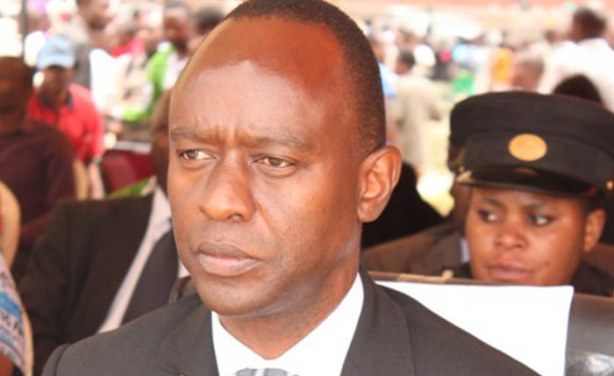 Late President Michael Sata’s son Mulenga has also joined the swelling race for the Patriotic Front presidency and is this morning expected to file his nomination at cabinet office.

Mulenga who only stepped in the political limelight riding on his father’s name after he elbowed his way to the mayoral and district Patriotic Front positions has hardly been in mourning as he started campaigning on the day his father’s body arrived at the airport.

He becomes the fifth candidate to openly declare his candidature joining Miles Sampa, Geoffrey Bwalya Mwamba, Captain Selemani Banda, Given Lubinda with Secretary General Edgar Lungu’s candidature the worst guarded secret despite the Justice and Defence Minister having not yet filed his nomination.

Mulenga has only been in active politics for three years since he became councillor for Kabulonga ward in Lusaka.

The Patriotic Front is currently embroiled in a succession battle that has drawn the party in two halves with some members calling for a convention while others are demanding the Central Committee picks a candidate.

The Central Committee is going to reconvene on Thursday after their Monday meeting failed to reach consensus.