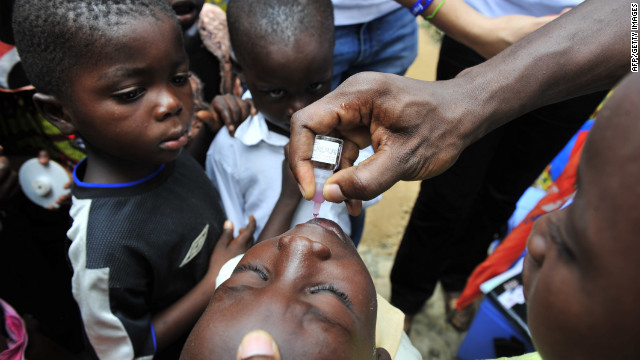 Marking the fourth World Prematurity Day, the United Nations has underscored that the complications of preterm birth outrank all other causes as the world’s number one killer of young children.

“On World Prematurity Day, I urge all partners to recognize the vital importance of addressing prematurity as we strive to improve women’s and children’s health,” said Secretary-General Ban Ki-moon in remarks on the Day.

“Intensifying our focus on prematurity will sustain gains in child survival, accelerate progress towards the Millennium Development Goals [MDGs], and help lay the groundwork for ending all preventable deaths of women and children by 2030,” he added.

World Prematurity Day is part of the Secretary-General’s Every Woman Every Child initiative, which was created to advance the Millennium Goals 4 and 5, to reduce under-five child and maternal mortality by two thirds and three fourths, respectively. The movement, which was launched four years ago, has grown to include 300 partners and 400 financial, policy and service delivery commitments.

“Adding to the successful Every Woman Every Child movement, WHO [World Health Organization] and partners have been working on two complementary approaches: the Every Newborn Action Plan, led by WHO and UNICEF [the UN Children’s Fund] and adopted by 194 countries at the World Health Assembly this year, and Ending Preventable Maternal Mortality,” said Dr. Flavia Bustreo, WHO’s Assistant Director-General for Family, Women’s and Children’s Health.

The two programmes have articulated strategies and set targets to improve maternal and child health in the post-MDG era, Dr. Bustreo noted.

Some of the highest rates of preterm deaths are in West Africa, particularly in the countries currently dealing with the challenges of the Ebola virus.

Of the estimated 6.3 million deaths of children under the age of five in 2013, complications from preterm births accounted for nearly 1.1 million deaths, according to new findings published in The Lancet.

The findings come from a research team coordinated by Dr. Robert Black of the Johns Hopkins Bloomberg School of Public Health, together with WHO and the London School of Hygiene & Tropical Medicine.

Specifically, the research found that direct complications from preterm births accounted for 965,000 deaths during the first 28 days of life, with an additional 125,000 deaths between the ages of one month and five years.

Other main causes for young child deaths include pneumonia, which killed 935,000 children under five, and childbirth complications, which caused 720,000 deaths.

Research to learn why preterm births occur is now under way. The efforts, backed by $250 million in new funding, involve more than 200 researchers and are expected to identify ways to prevent or alleviate the health problem within three to five years.

To mark this year’s Day, more than 200 countries, non-governmental organizations, UN agencies, and medical and health organizations will participate. In addition, some 60 countries have planned special events that focus on prematurity and premature babies.