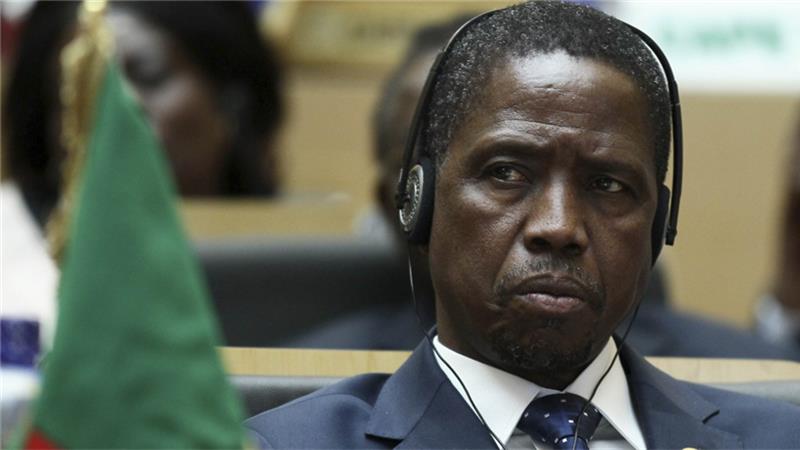 Zambia plans to cut subsidies as agreed with the International monetary Fund, with talks on an aid package at an advanced stage, a presidential spokesman said on Tuesday.

“The money that is being injected into subsidies will be invested in growth areas of the economy,” presidential spokesman Amos Chanda told a media briefing.

Chanda said the IMF had indicated in talks with the government that the aid package would amount to around $1.2 billion dollars and negotiations would resume as soon as a new cabinet was appointed.

Depressed global commodity prices have slashed Zambia’s receipts for copper, its top export, and caused a 9 percent fall in the kwacha currency against the dollar since April, exposing the economy’s over-reliance on the metal.

The government shares the IMF’s concerns about the huge amounts of money being spent on subsidies, Chanda said, but would not implement measures that would hurt the poor.

Fitch rating agency said on Aug. 25 that the opposition’s decision to challenge Zambia’s Aug. 11 election results would delay agreement on IMF support although a programme was still possible after groundwork done earlier this year.

Lungu said on Aug. 18 that Lusaka and the IMF had reached broad consensus on the key areas of an aid programme for Zambia, but did not elaborate.