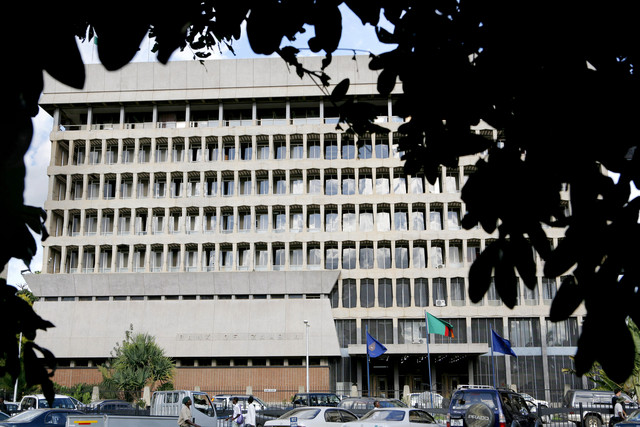 “Among the principle reasons the monetary policy committee considered … is the continued decline in inflation,” he said.

The nation’s inflation was flat at 6.7 percent year-on-year in April, the statistics office said last month, maintaining its steady decline from more than 20 percent a year ago.